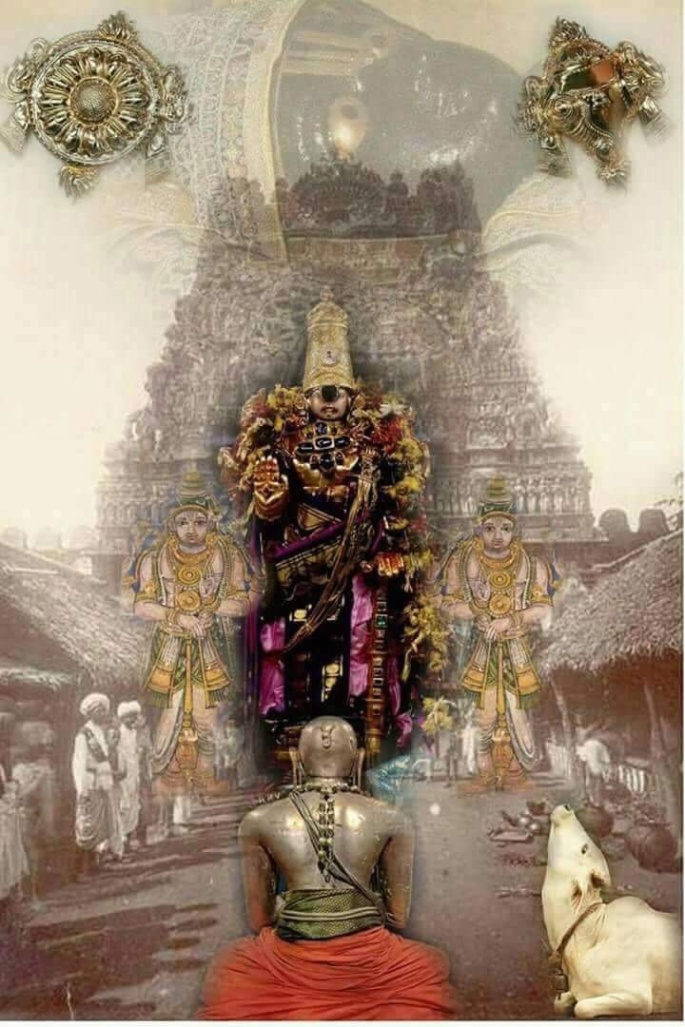 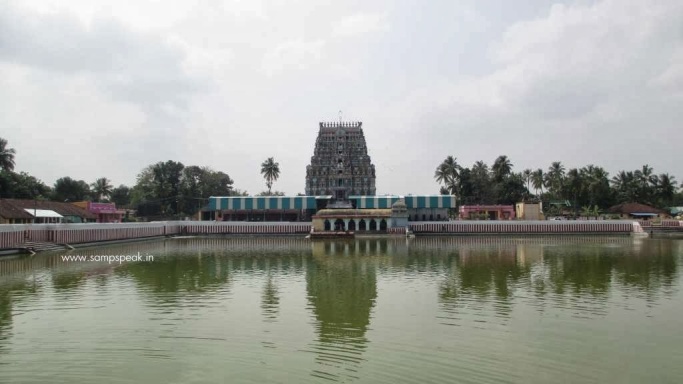 Many many years ago , a chieftain, Munayadarayan by name, was ruling this Nagapattinam region .

He used to honour  his food only after praying to Lord Sowri Raja Perumal of Thirukannapuram and  due to his devotion spent all his wealth in the service of the Lord . For defaulting tax payment to the king, he was arrested. 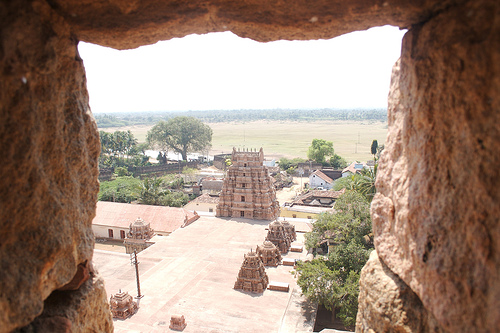 The Lord appeared in the dream of the king and ordered him to release Munayadarayan immediately. When the chieftain returned from the custody at night, his wife served him Pongal .

As usual he offered it to the Lord at the temple .But the temple doors were closed .He became sad and so he offered the prasadam  through his manasika pooja and then honored  the  prasadam. 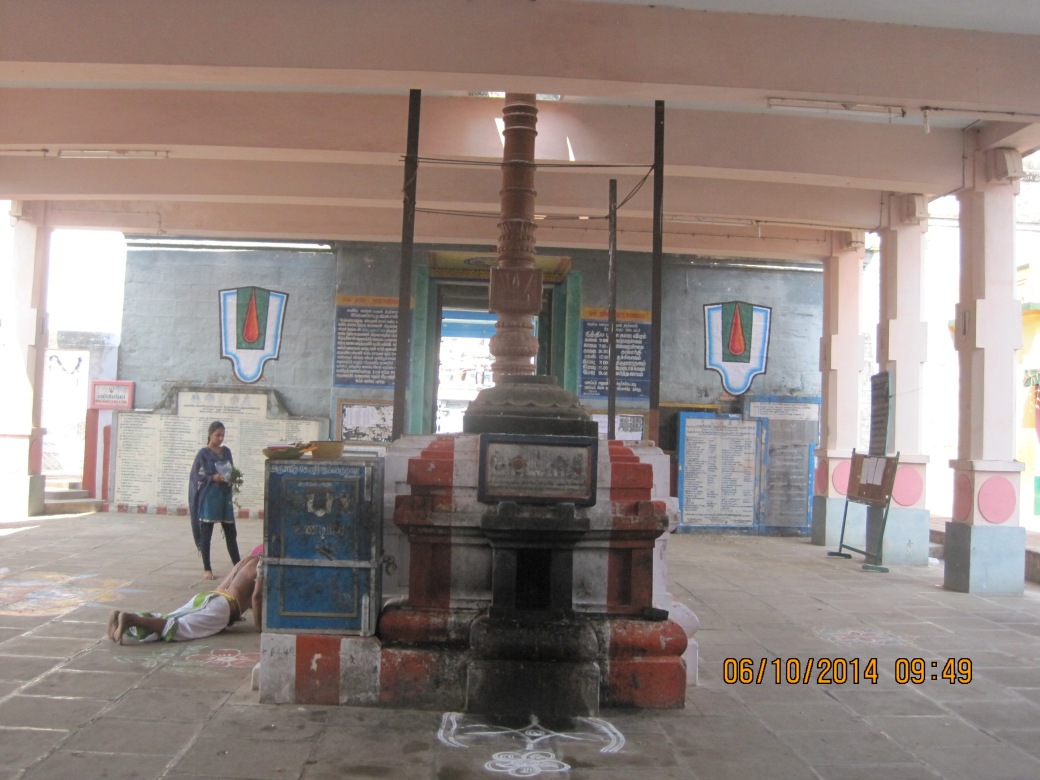 when the priest opened the temple, they  found the pudding on the lips of the Lord Sowri Raja Perumal. 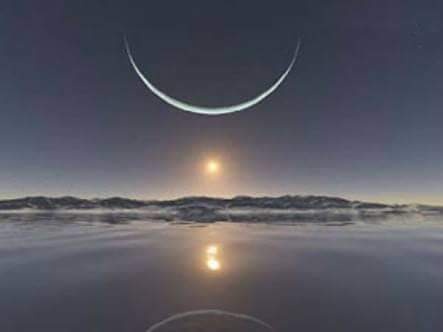 The king also was surprised to see the Lord accepting the Pongal offered by the chieftain. Now, Pongal is offered to the Lord during the night puja and this is called Munayadarayan Pongal.

The custom of offering  Pongal as done by the chieftan continues still. 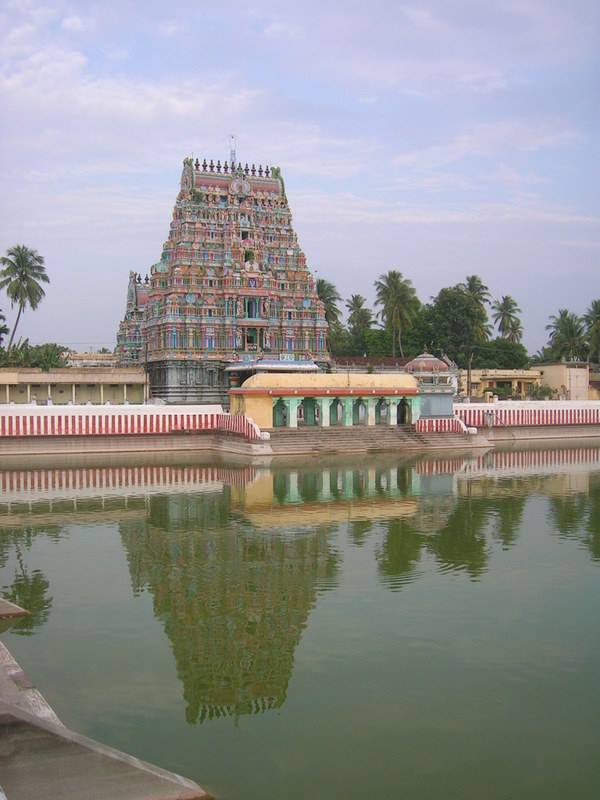 Once a year, on the occasion of Maasi Magam, the Lord is taken on a procession to the sea shore near Karaikal, about 20 kms from here.

Lord Sowriraja perumal is seen with prayoga chakkra in his hands. The place is considered as Bhoolokha vaikundam.

This Vaishnava Divya desam temple is located on the Kumbakonam / Mayavaram-Nannilam-Nagapattinam route.

One has to get down at Thiru Pugalur and take auto (2kms).

The temple can also be reached directly from Thiruvarur.

The temple has a 7-tier rajagopuram and a vast temple complex. 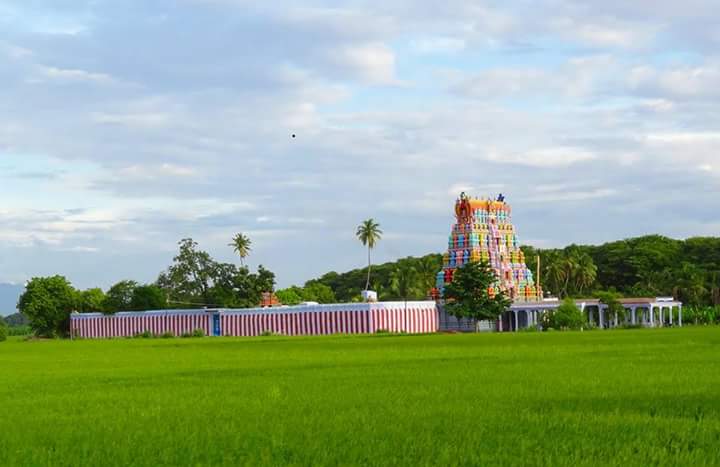 The Nithya pushkarini just in front of the Temple is so vast that it looks more like a large lake..

This is the temple where the Lord showed Vibheeshana, brother of Demon king Ravana, his walking beauty. 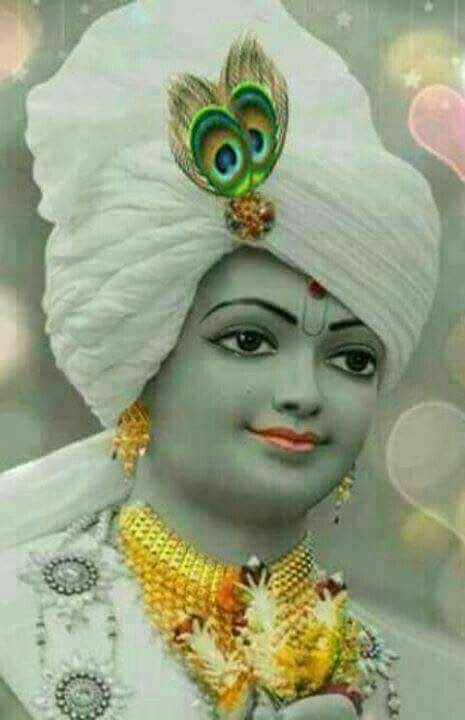 After seeing the sleeping beauty of Vishnu as Lord Ranganatha at Srirangam, Vibheeshna wanted to see the walking beauty of the Lord, upon which he was directed by the Lord to his “Keezh(akku) Veedu’ (Eastern Gateway of the Lord). It is believed that Lord Vishnu displayed his ‘walking beauty’ to Vibheeshana here on the new moon day. To mark this event, on every Amavasya day at 12noon, Lord SowriRajan is carried out of the Sanctum and walks to the Vibheeshna Sannidhi. 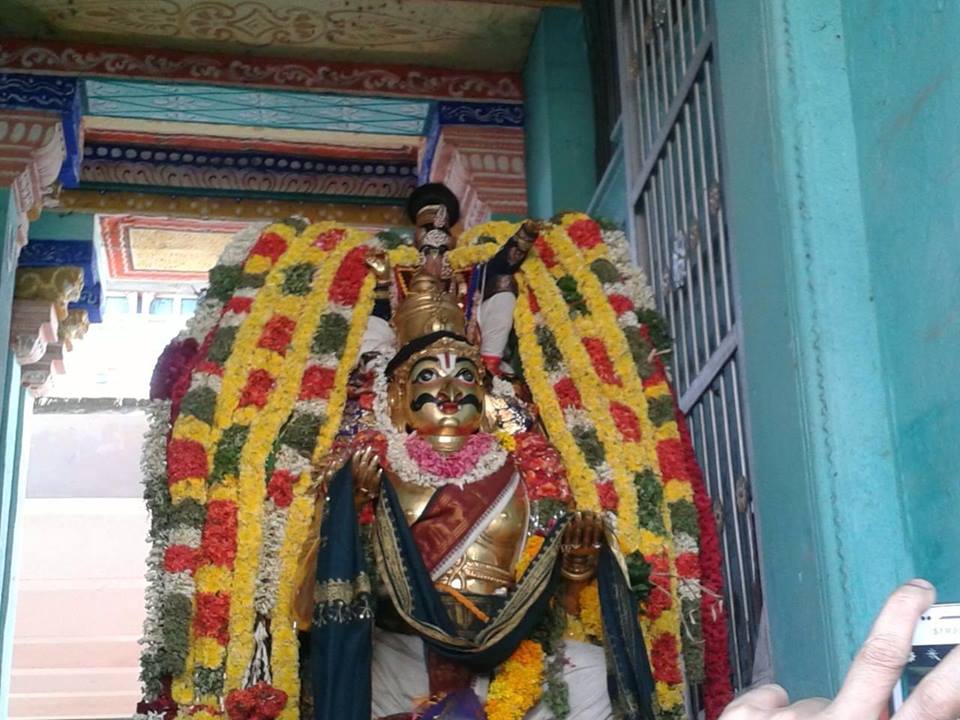