A    man inspired with Azhwars Divya Prabhandam  wanted to learn Nammazhwars Tiruvaimozhi .He proceeded to Swamy Nanjeeyars Ashram and was waiting for swamy’s audience . He was fortunate to be called immediately . Nanjeeyar was pleased with the man’s interest . Nanjeeyar  without any  thought , directed him to his disciple Nampillai.

The man was a bit  hesitant as he had come seeking spiritual instructions from  Nanjeeyar only,  as he was told by his friends about Nanjeeyar scholarship  and  had great regard for him . Though  elderly , he was ready to fall at  Nanjeeyar’s  feet and learn from him rather than  to fall at his disciple  Nampillai’s feet. 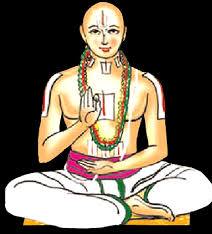 Nanjeeyar calmed the seeker and told him  at no point of time  he has to  fall at Nampillai’s feet.  Nanjeeyar  called  Nampillai his foremost disciple and said ,Child , You need to teach this gentlemen Nammazhwars Thirumozhi .Please see that he is comfortable both in mind and action when you teach him . 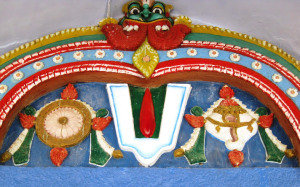 Nanjeeyar also told Nampillai that this class shall be a bit different as you shall be seated  on the floor and teach this gentlemen who will be seated on a chair . The great disciple he was , obeyed Acharyars command with cheerful smile . Nampillai welcomed the new student with respects to the class . 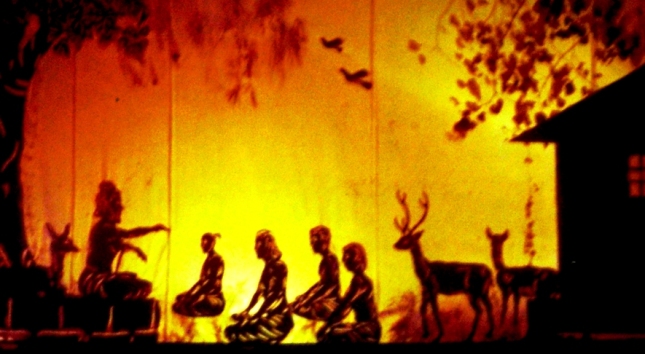 The lessons began, and as instructed by Nanjeeyar, Nampillai  obediently sat on the floor, while the student sat on a chair.  The classes was conducted with lot of respect to the student . As the classes progressed, the student felt very bad about being seated on a chair, while his  young teacher sat on the floor.  One day , he got up with tears  and fell at Swamy Nampillais lotus feet like an uprooted tree with tears for his foolish behaviour .He pleaded Swamy to be seated on chair . 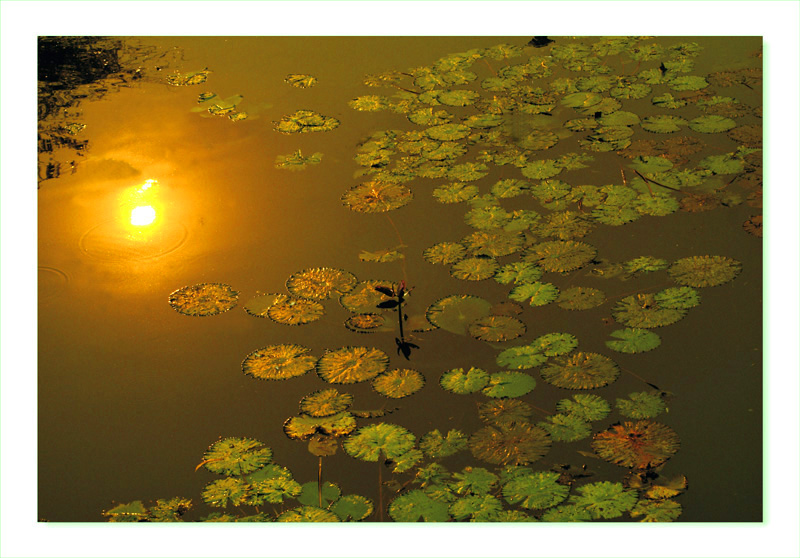 Surprisingly  for him , Swamy Nampillai said he would no longer teach him. The reason given by Nampillai was that he had been asked by Nanjeeyar to sit on the floor and instruct the student. Now if he were asked to sit on a chair, he could not teach, because that was not what his acharya had expected from him . Thus Nampillai not only was humble enough to sit on the floor and teach he was also always obedient to his preceptor. Later , the student approached Nanjeeyar with tears apologising for his foolish act . 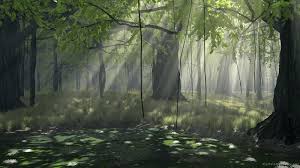 He pleaded Nanjeeyar to be allowed to attend Swamy Nampillai’s class along with other students as a true disciple .Nanjeeyar agreed and once again the student happily attended the classes sitting on the floor . 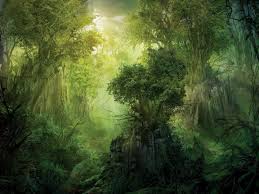 A similar incident happened in the  days of Swamy Ramanuja . There was a learned scholar who wanted to know few esoteric truths from Kooratazhvan. He was a most influential person in the Kingdom . Almost an advisor to the Royal family . 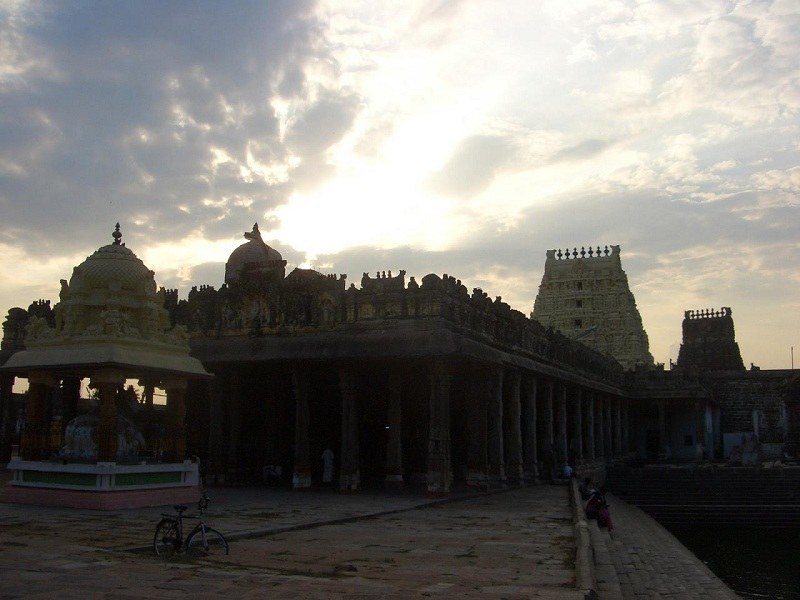 Knowing about Koorathazhwans humility and great knowledge , he approached him for clearing his doubts . He said , the whole kingdom knows that I am a  scholar and advisor to the Royal family but I do not want anyone to know about my doubts . 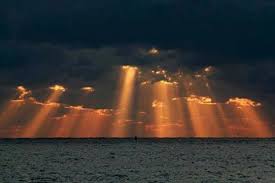 Both of them decided the classes would begin from the next day near the shores of the river . Kooratazhvar humbly suggested that the man sit on a chair  and Koorathazhwan sat on the floor as If he was learning from the scholar .  The moment they heard someone approach, the man could hand the book over to Kooratazhvar, and the visitor would think Kooratazhvar was the student, which was why he was seated on the floor!

6 thoughts on “A Unique school of learning”