Gauthama Maharishi    was a great devotee of  ParamaSivan .  The Rishi  used to offer  fruits and fresh blossomed   flowers for worship daily . For the same , he had to climb trees with great difficulty to pluck the same .

In order to continue his services with ease  he prayed Paramasivan  to grant him  sharp eyes  and  claws like a tiger  .Thus he got the name Vyangraapadha rishi.  Rishi Vyangraapadha undertook penance at Chidambaram invoking the blessings of Lord Nataraja for salvation   .

However , ParamaShivan instructed  Vyangrapadha rishi  ( Vyangra =Tiger ) ( Pada = feet)  to  proceed to Srirangam and worship Lord Ranganathar .   Owing to his poor eye sight, the rishi lost his way, went southward and reached Krupa Samudiram Perumal  near Mayavaram . Unable to walk any further, he sat in penance at Sirupuliyur.He did  penance at Sirupuliyur  for attaining Srivaikuntam by worshipping  Lord SrimanNarayana  . 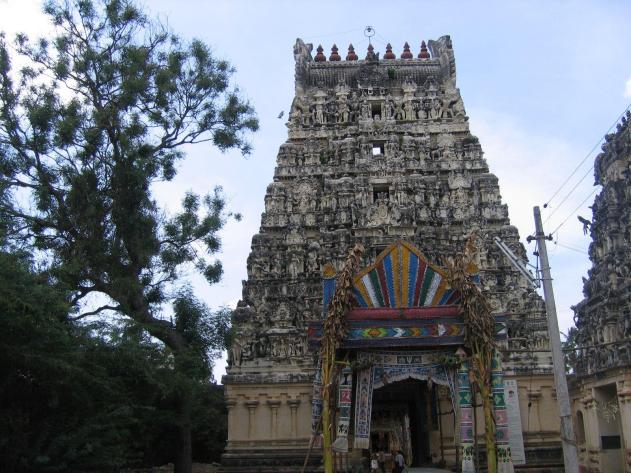 The Lord appeared in his full sayana posture like the one at  Srirangam. Since the sage was not able to swallow  the big form with his feeble eye sight, Lord  appeared in the form of a child – Baala Sayana. 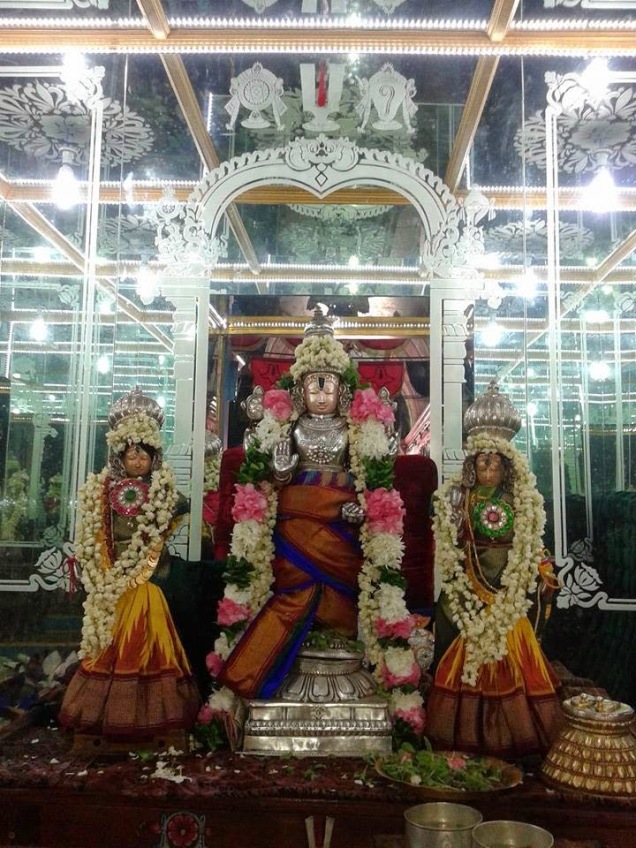 As a mark of respect to the great saint the saint’s  idol is  seen  under the feet of the Perumal in the Moolavar Sannathi.  There is another divine pastime enacted at this holy place . Garuda and Adhisheshan were discussing about the services rendered to Lord by them .In the course of discussion ,Garuda pointed it was his service which was more  compared to Adhishesha . Both the servants , surrendered to the LORD for judgement .

Lord who overheared Garuda’s egoistic words , sided with Adhisheshan to correct Garuda for his words of “I”.

Another important feature of the temple is we can have darshan of  Adhisheshan sannithi  separately. In this temple  the  Garuda sannithi  is at a lowest level compared to other sannithi. 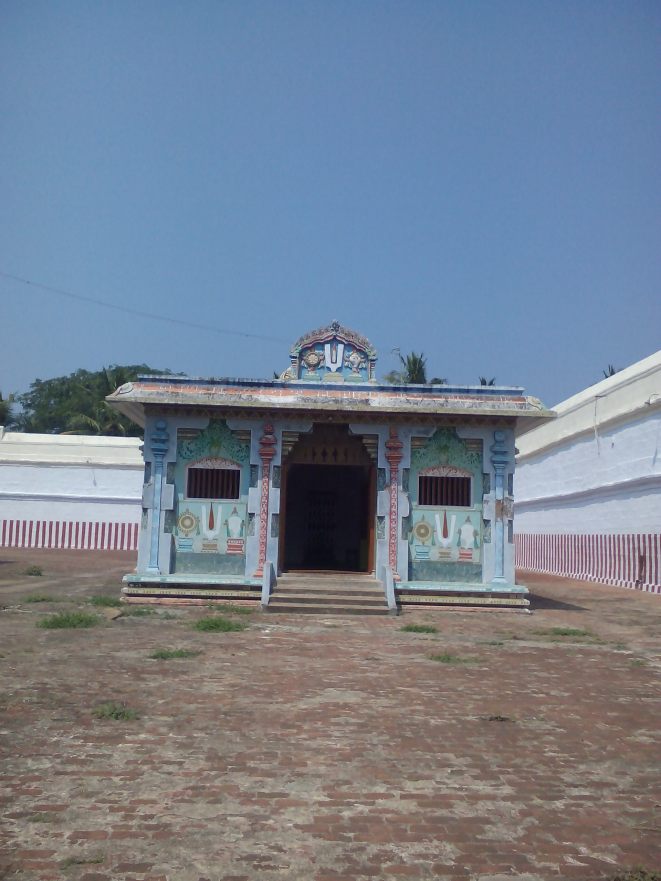 This wonderful  temple can  be reached by travelling about 15 km from Mayiladuthurai towards Thiruvarur Route . From Kollumangudi, the temple is just 2 km. 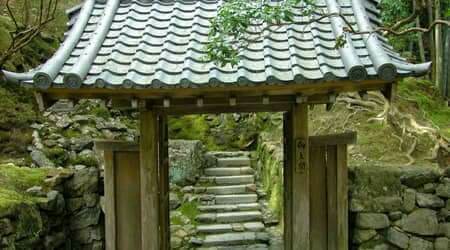 Sirupuliyur (Thiru sirupuliyur) which  is one of the 108 divya desams in Tiruvarur district near to  Mayavaram The Lord  of this temple is Arulmaakadal, Sthala Sayana Perumal who gives darshan in bujanga sayanam posture facing south.

. The temple tower is a 75-foot structure and  has two enclosures around.  The Processional deities Krupa Samudra Perumal /  aruL mA kaDal perumAL   and Goddess Dayaanayagi grace the devotees with abundant mercy.