Lord SrimanNarayana out of abundant mercy  sent  Azhwars who appeared at different parts of South India during kaliyuga  to spread Srivaishanvism and steadfast faith and devotion to Lord  for their own up liftment .

They expressed their divine experience of  Lord  and His glorious kalyanagunas in their mystic outpourings in chaste Tamil language which are collectively known as “Nalayira Divya Prabandham”. 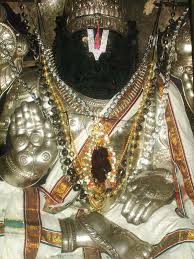 These divine  pasurams (songs)  contain rich philosophical and religious thoughts drawn from the Upanishads and Ithihasa Puranas. They cover all the essential teachings of SriVaishnavism and thus made a very great contribution for futher development by our Purvacharyas like Sriman Nathamunigal, Sri Yamunacharya,   Swami Ramanuja and other  advanced acharyas who came after the Azhwars. 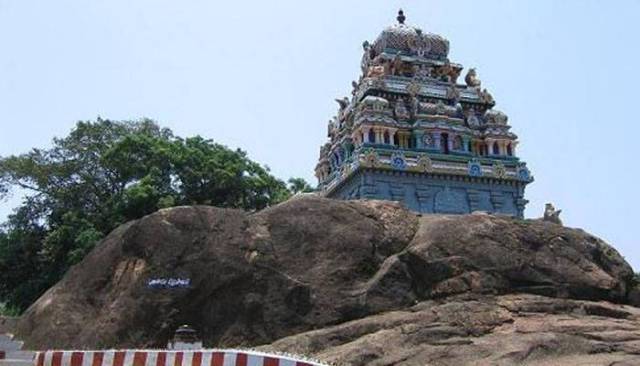 Swami Ramanuja made the most significant contribution to the development and propagation of the Visishtadvaita Philosophy and Srivaishnavism Religion.

Being a Philosopher and Scientific thinker, Swami Ramanuja systematized the system of thought of Srivaishnavism religion and…