The Sri vaishnava Divya desam  of “Thirivikarama Perumal Temple”  is located near  Seerkazhi in Tanjore district ( Tamil Nadu). It’s about half mile away from the Seerkazhi Railway station. Lord Srirama Vinnakara Thadalan  graces the devotees  as  Lord Thiruvikrama as he did in Thiruvekka and Thiru uragam divya desams  of Kanchipuram. 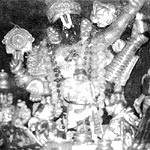 Lord in Thirukovilur  adorns  shankhu and chakaram as abharanam ,  and in Thiru uragam of kanchipuram  he is without them and raises his left and right lies up in order to scale the whole world by his foot,  a majestic darisanam to be cherished by every devotee  .

But here in Seerkazhi, Lord SrimanNarayana graces  as Thirivikrama with all his five weapons with his left hand extending upto the left foot, which is folded upwards.

The temple priest was kind in  explaining about the divine pastimes of the Lordships here , which makes one rush to this temple .

Goddess ( Thayaar)  in this  holy place  is glorified as Loga Nayaki. The Utsavar Thaayar is Mattavizh Kuzhali.  An interesting incident  happened at this  place few hundred years back  .

Once the great Parama shivan devotee ,Thirugyana Sambandar( one of the four Shaivakuravar was staying  near to this temple in a mutt) . He was one of the most prominent of the sixty-three Nayanars.  Our  Thirumangai azhwar along with devotees were passing by the mutt . 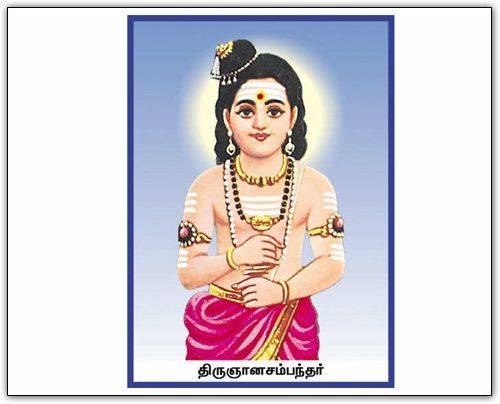 Glories of the Azhwar was being sung by his Azhwars followers .

The disciples  of Thiru Gyana Sambandhar who  asked the followers of Thirumangai azhwar to maintain silence till they crossed their mutt and wished their guru is not disturbed  . 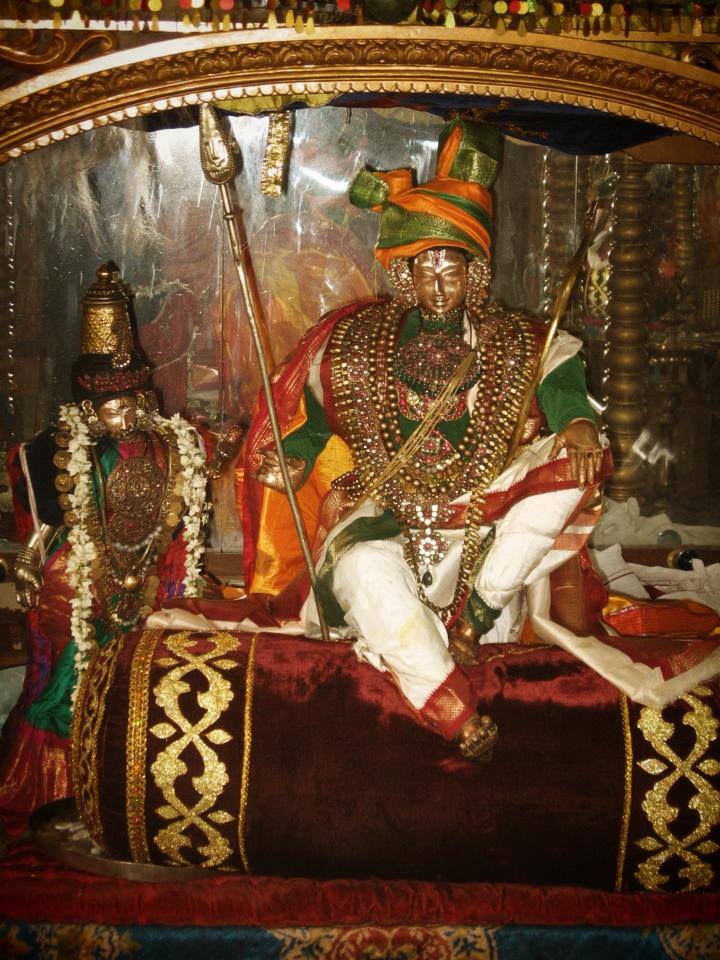 Azhwar   was over hearing  the discussion  amongst the disciples about Thirugyana Sambandar and wishes to have an audience with the saint .He takes the opportunity and thus   walks  straight into their  mutt.

The  saint  Thirugyana Sambandar   is spell bound looking at Azhwar’s majestic  appeal .He welcomes  him and cordially invites him for a  devotional debate . Azhwar with abundant glow  begins with  a song on the Lord  Sriman Narayana  the cause of all causes ….and the param porul whom one must seek for ever ….

“Oru Kuralai Iru Nila Moovadi Mann….” regarding the majestic  posture of the Lord at this Divya desam and the opulence LORD carries on bestowing abundant mercy …

Hearing the thundering voice and the terrific  command of Azhwar in the glorification of the LORD the revered saint   Thirugyana Sambandar  had torrent of tears  flowing  . The sweet music along with the  intricate meaning made him swoon in LORDs own world imagining the divine pastime . 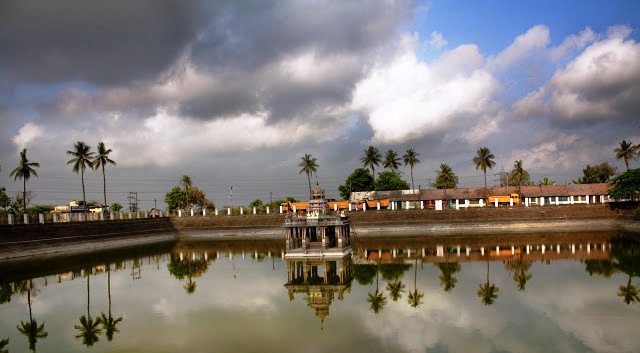 A true devotee he was ,   he at once prostrated  Azhwar and presented  him  the spade (vel) which was  honored to him by Goddess Aadhiparashakti .   Pleased with Azhwar’s entry and the honour  , he immediately commanded his disciples to glorify the Azhwar. 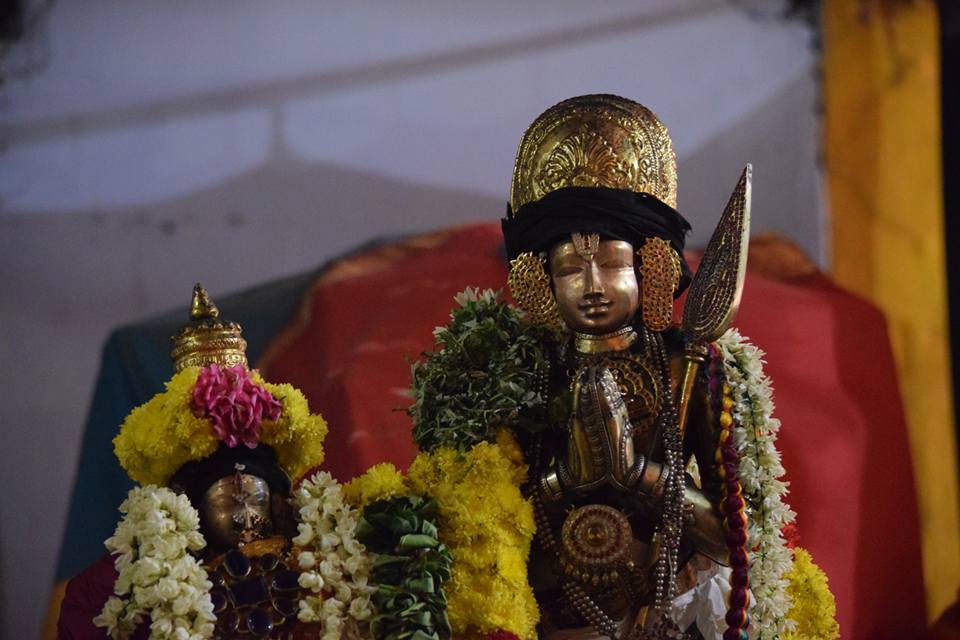 Both of them embraced  each other and bore good bye in a sad mood and paved way to the unity of Saivism and Sri Vaishnavam. 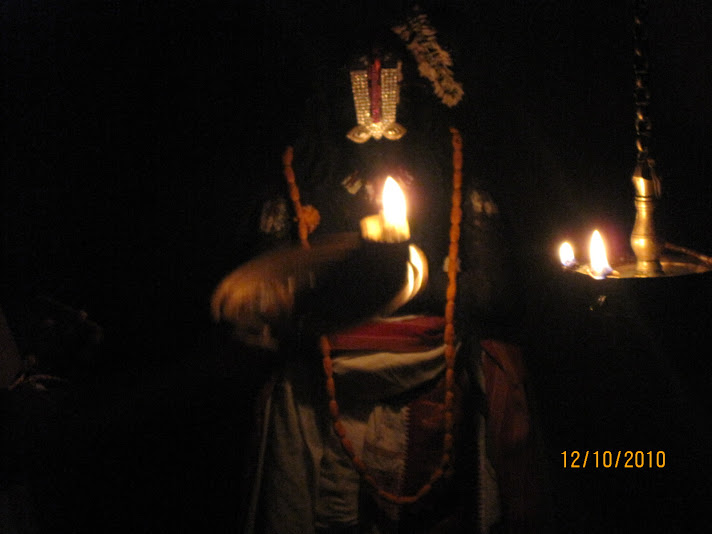 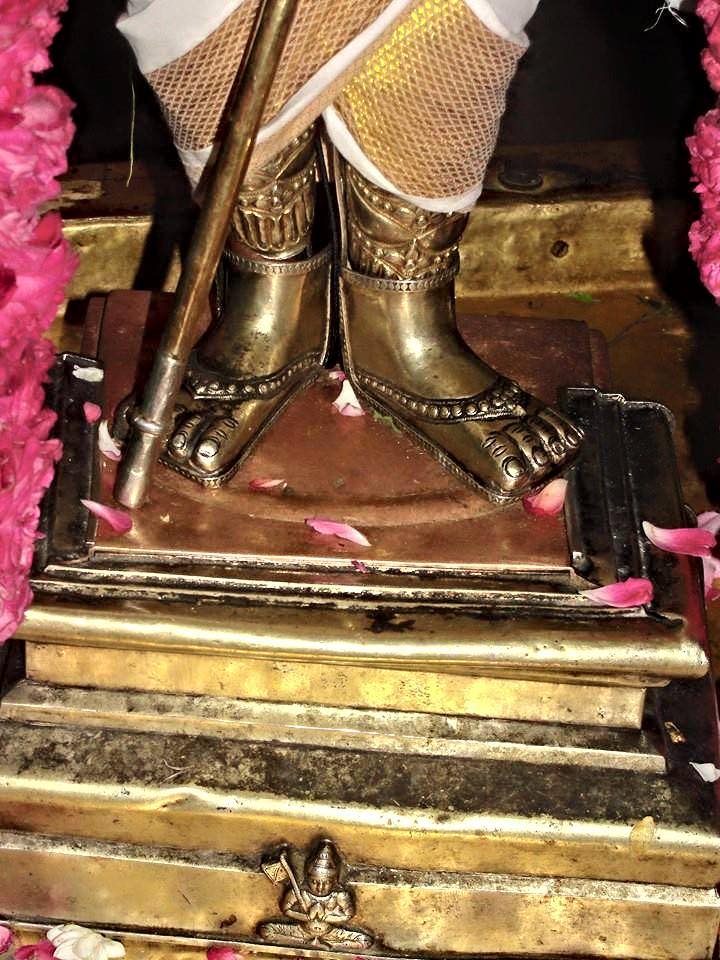