Its only the fortunate ones who develop faith in God and blessed are those who surrender to our LORD VENKATESHWARA ….

The ardent desire of any devotee is to seek an everlasting darshan of Lord Venkateshwara at Tirumala  and…  If this darshan is without any  physical disturbance or interference by the volunteers ,  the soul dances in ecstasy.

There is no dearth of pilgrims who wouldn’t stop gushing about their opportune darshan lasting for even a  fraction of second or so with our  beloved LORD  while there are so many others who  excitedly wait  for  Lord’s  darshan patiently  even for days  . 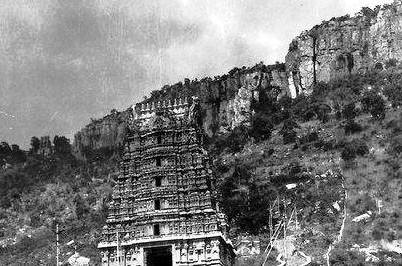 Tradition has it, that hands of man did not work for the dhruva bera  ( Main deity )of Lord Venkateswara . 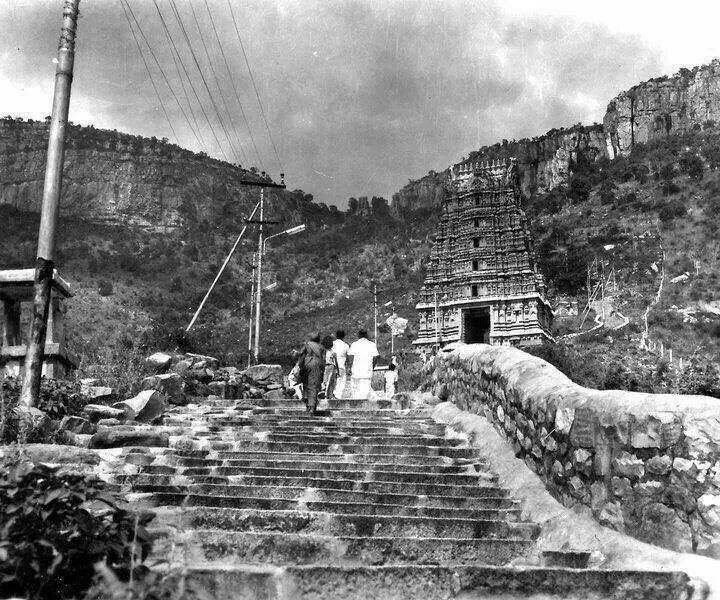 The Supreme Lord with abundant mercy manifested himself in the present form that could easily be worshiped by mortals. It is described in Mousala Parvam  of Sri Mahabharatam  that when  Supreme Lord Krishna decided to complete His incarnation, a divine play was enacted.   After the  fall of Yadu dynasty , Lord Krishna was…