It was during this time the great King Prataapa Rudrudu was ruling Andhra pradesh. Once while returning from Srisailam after his worship to Paramasivan , Prataparudra stopped and camped at Ahobilam .

The most sacred shrine of Lord Narasimhar  at Ahobilam is located in Kurnool district of Andhra Pradesh in the hills of the eastern ghat.

The temple consists of nine shrines to Lord Narisimha located around a 5 KM circle. The shtala Purana states that  PakshiRajar Garuda prayed  for a vision of Lord Narisimha .  Garuda commended his penance near to Srisaila Kshetra .

After long years of penance  Lord manifested Himself in the cave of a mountain. 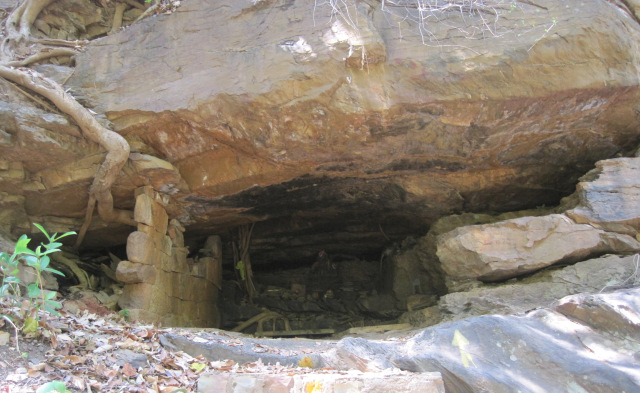 Few miles to the north east of the holy mountains where Garuda was performing penance  a vision of HIS manifestation was granted to Garuda………………..

who  after obtaining as sign of  location of the mountain cave gladly traveled to the holy spot and was blessed to be graced by Satswaroopa , Mahapurusha , Lord Jwala Narasimhar not easy accessible to common people those days 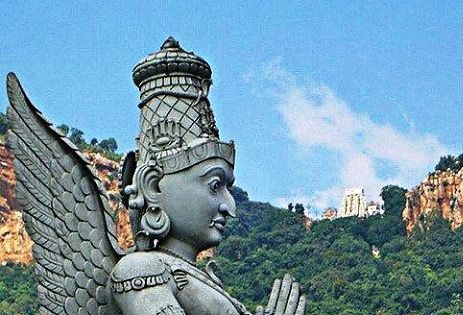 Garuda worshipped the Lord and glorified LORD as Ahobilam  is…