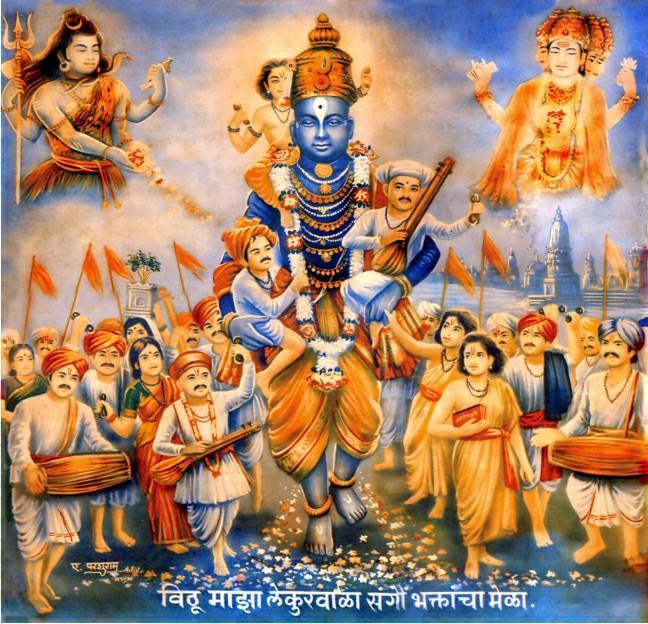 It is a simple yet highly effective concept for the mankind to learn from the rabbit to surrender seeking Lords Lotus Feet unconditionally .

Swamy  Parasara Bhattar, the famous acharya   in Srivaishnavam  Sampradaya was the eldest son of Swami  Koorathazhvan. .   Bhattar  was  the chief priest  at Srirangam temple and  appeared  out of the grace of the Lord of Srirangam. 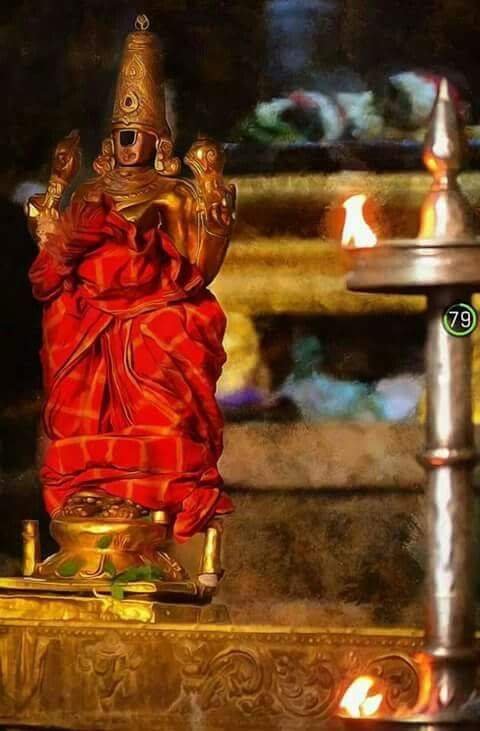 Swami parASara bhaTTar  appeared  in this world through the divine aravanai prasadam (the prasadam that is offered to the Lord just before the nightly closing of the temple) of Namperumal, which was offered to Andal, the wife of swami Kurathazhvan.

Not only by birth did swami bhattar, as he is addressed by all, show his greatness, but also by his  sharp intelligence, kind actions and  inspiring  spiritual  practices throughout his life. 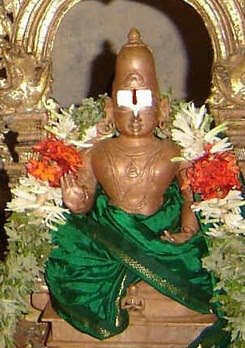 A toughest  enemy would also  adore Bhattar on listening to him.  Bhattar’s  skill in answering a person’s question even before the questioner has finished asking the question was  marvelous, and offers food for our thoughts  , thus pondering the filthy mind which …