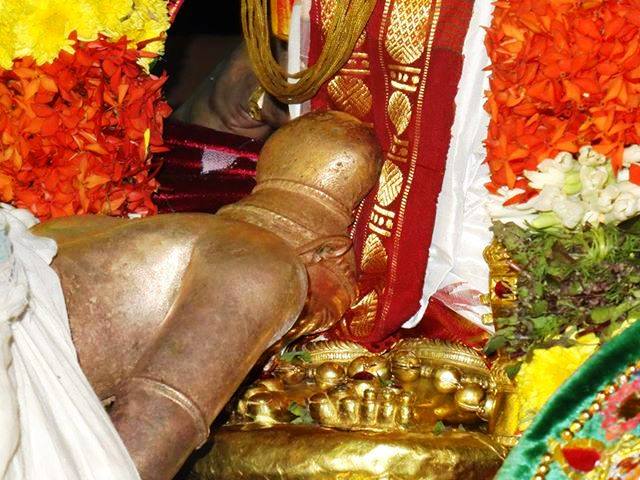 ……..how are we going to realize the depth of Azhwar’s love as uttered in this divine pasuram …..

The most revered srivaishnava Acharyar  Swamy Parasara Bhattars  was conducting a class at his Gurukulam .

He was explaining the three stages of love to LORD …….

Recollection is recollection of all the past ravishment’s  of soul ..vouchsafed by LORD

Rallying is the sudden lucidity whilst in this state of trance which is considered as a  extreme advanced state  in devotion which our Azhwar’s possessed…….. 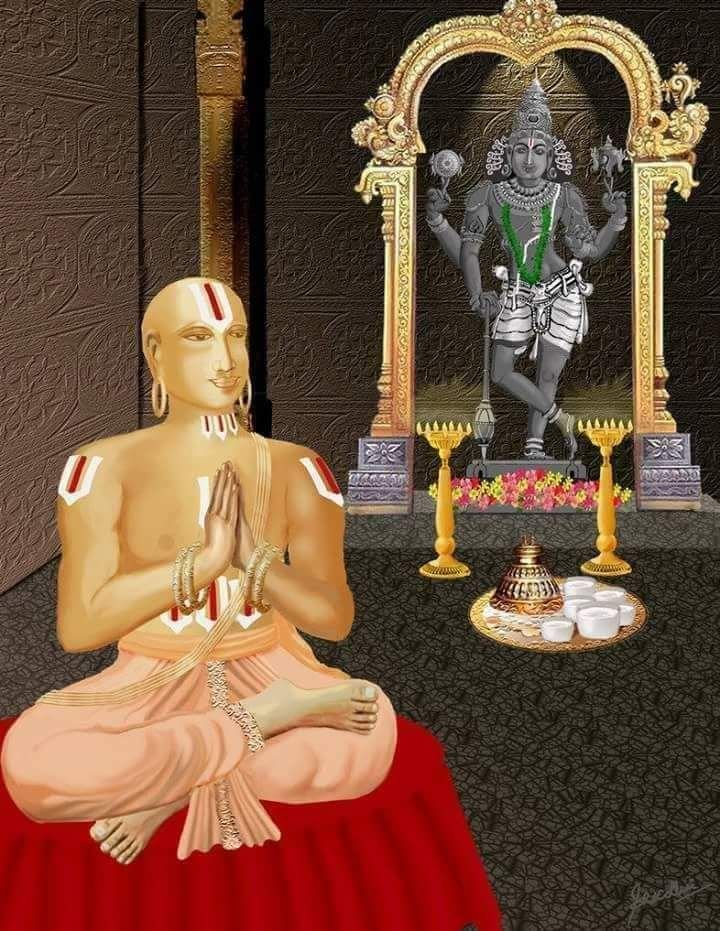 Swamy Nammazhwars amorous longing and panting to see LORD found vent in a pasuram ( song ) of his in which Azhwar considers  himself to be a mistress in love with LORD and seized with deep emotions swoons .