For adiyen Means as well as end is Swamy Ramanuja ..

my end of salvation is the lotus feet of Swamy Ramanuja …forever and said ..

Those were the days where Swamy Parasarabhattar was delivering discourses at his ashram  in  Srirangam  . Many devotees used to attend in large numbers  .

Amongst them a  highly learned pundit and a srivaishnava  used to attend  the discourses daily . 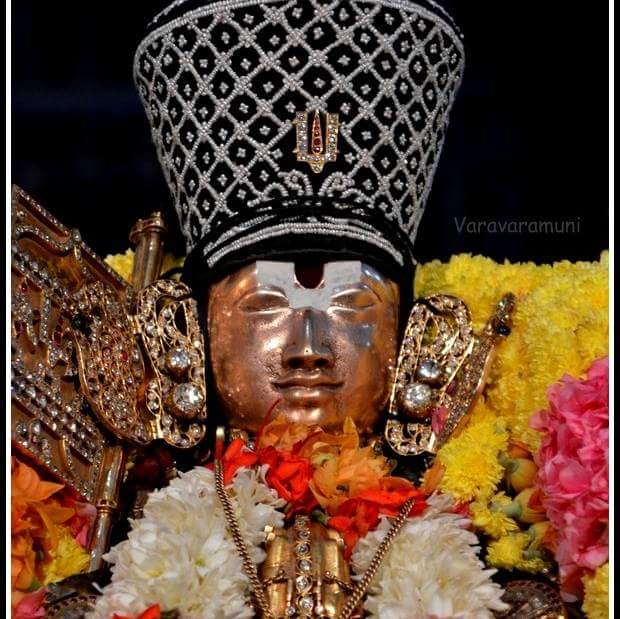 The learned pundit  was received with scant respect and  the  srivaishnava  was received with great attention . One disciple who was watching swamy Parasara bhattar’s   indifference reached his Guru and humbly submitted  ,  Acharya !! This pundit is a famous scholar  with high respect among the people in entire kingdom  .

How could you be indifferent with him considering his scholarship amongst all the people assembled here . Bhattar replied , My child !! Listen to the discourse  now . After  the discourse you will be able to understand . 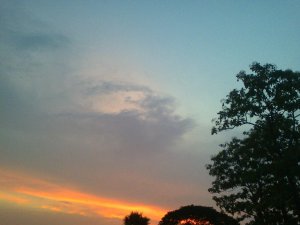 In the discourse  Bhattar explained the importance of LORD RAMA’s avataram  which was a  divine gift of free grace to all  . LORD…