It was Namperumal’s divine plan to make Swamy Ramanujar leave Srirangam for a short time , and purify other places by placing his holy feet in Melnadu and retrieve Thirunarayanan who was worshipped by Sri Ramar and Sri Krishna during Tretha and Dwapara yugas . 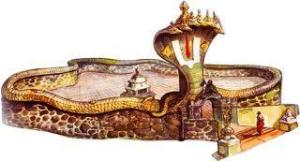 Peria Perumal thus created a difficult situation by which Swamy Ramanujar had to leave Srirangam after taking Peria Perumal’s consent and thus proceeded towards north accompanied by Sri Mudaliandan Swamy.

After many days of travel and undergoing various hardships following the course of Kaveri, Swamy Ramanuja finally arrived in Karnataka where the local tribals served them.

En route he met his disciple kongu piratti and graced her 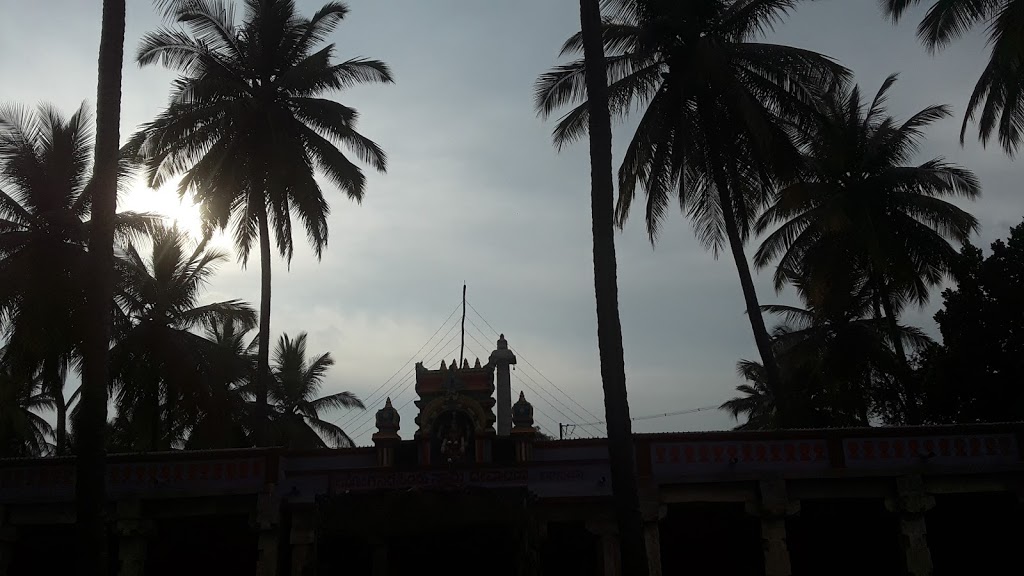 Later he moved near Srirangapatinam.

The local people who were averse to Swamy Ramanujar conspired a plan to do away with him. 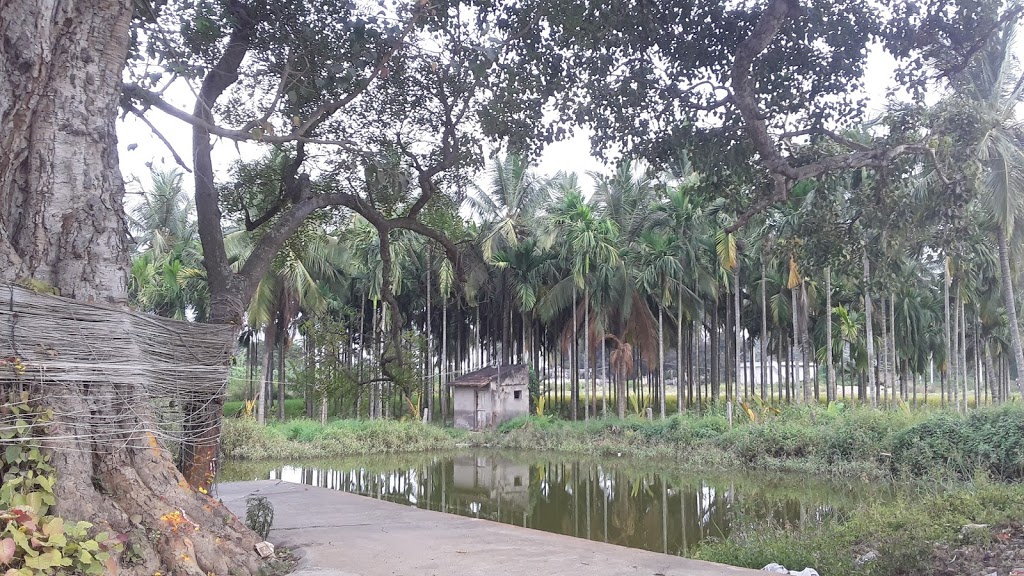