The holy place Alwar Thirunagari  is  located  in Tirunelveli district in Tamil Nadu….. 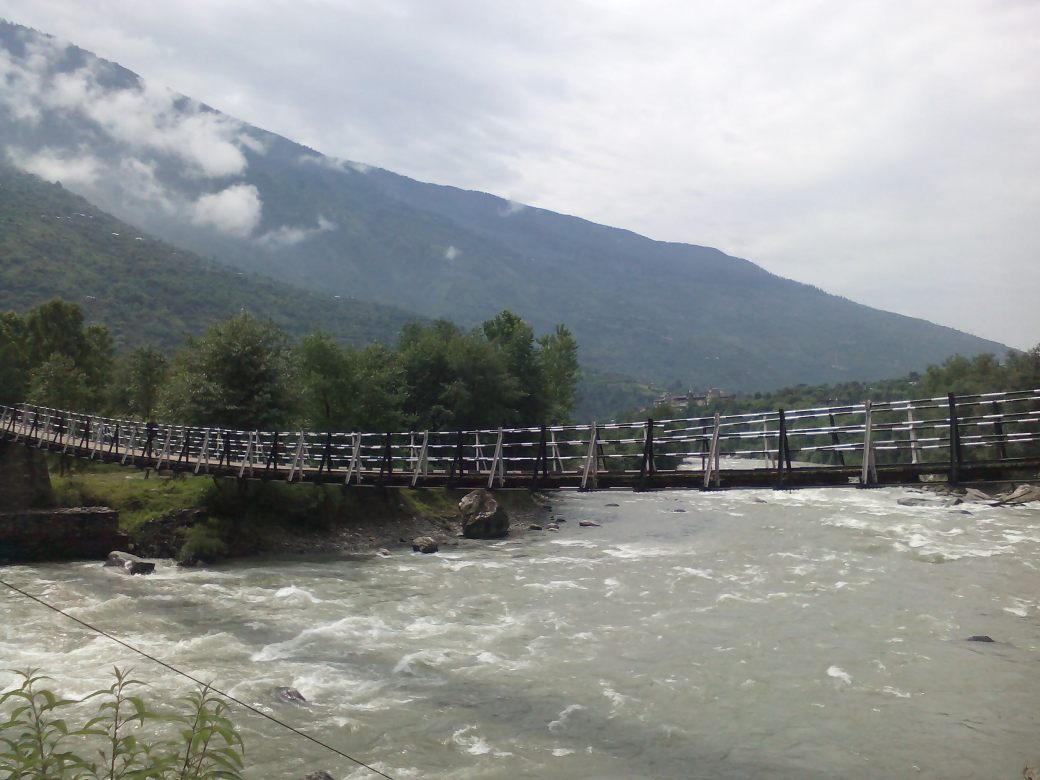 . Those were the days when our most respected Azhwar , Swami Nammazhwar was meditating  near the  southern banks of the holy Tambaraparani river .

It would eat the remnants of the food honored by the srivaishnavas  near the temple .  It would return daily by sun set back to wait near the tree along with the Yogi .This became a routine for the dog  .

One day as usual the dog left in the morning but did not return as per the expected time . There was a change in weather and the weather was too cloudy for a heavy downpour . The yogi was feeling lonely without his company .

He  went in search of his companion in the pouring rain .

He could see  the dog which was swimming against the current and somehow  he was not able to succeed .

In the struggle the dog had to leave his body .

The Yogi was amazed to see another event . The head burst  out from the dog  and a shining light emanated  that  was going upwards to the heavens .

This made the Yogi wonder about the holy place .

He observed that when a dog  who just took the remnants of the pious sri vaishnavas could  get salvation what can be told about this holy place where our Nammazhwar  had graced this place with his divine darshan .

The great Sri Kamban azhwan had  quoted this incident of the dog attaining moksha in his works Satagopar Anthadhee..

Blessed are those devotees who will be attending Swami Nammazhwars Apperance day  at Thirukurugoor very soon  .

One thought on “The Fortunate dog at Alwar Thirunagari”