zhwar glorifies the Lord at Thirumeyyam as the one who in Krishnaavataram burnt the Kandava vanam. In another pasuram Azhwar takes the role of a mother whose daughter is in deep love with Perumal and suffering from pangs of separation.

This  Vaishnava Divya desam temple is believed to have been built during the 7th century by the Pandyas . A granite wall surrounds the temple, enclosing all its shrines. The temple has a five-tiered  gopuram and  the gateway tower is  located behind a fort .

Thirumeyyam is one of the eighteen Pandya nadu divya desams located near Tiruchirapally . It is about  13 miles from Pudukkottai on Pudukkottai-Karaikudi route and takes about  two  hours car drive from srirangam to reach this place. 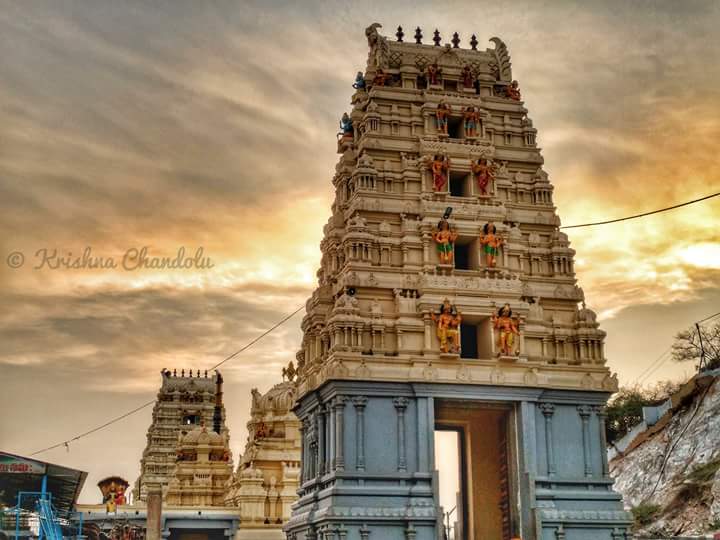 As the temple opens late around 7.30- 8.00 a.m., one can plan to have Viswaroopa darshan in Srirangam in the early hours and reach this place. The temple is administered by Pudukottai Endowment Department whereas the fort is under the control of Archeological Department.

This cave temple  is slightly older and dated to closing decades of seventh century. The temple has a main gateway on the east in…