Few hundred years ago at Srirangam the capital of SriVaishnavam , the King of Ascetics , Jagath Acharyar Swamy Ramanuja showered his mercy on several citizens . Far away from the Srirangam temple there was a poor peasant named Pattini Perumal born in the fourth varna . An ardent devotee of LORD Ranganathar he used to sing the Azhwars pasurams with devotion and was always immersed in the depth of his emotions .

Swamy Ramanuja used to take the route to the kaveri river bank daily along the side of his hut . One day listening to the divine outpourings from the poor man , he stopped and went inside the hut to see the great devotee . Pattini perumal was shocked to see Jagath Acharyar entering his hut .

He offered his obeisances and seeked blessings .Both of them were immersed in the sweet ecstasy of Azhwar hymns not knowing how time passed .Swamy Ramanuja advised Pattini perumal to join the Ashramam for his devotion which was unexpected . Thus Acharyar had a congregation of great devotees of LORD irrespective of caste and creed . 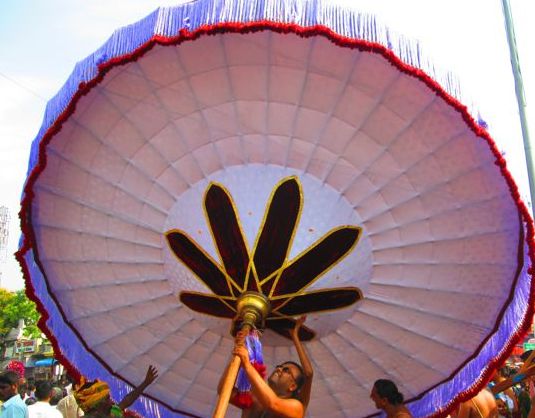 One more interesting incident is chronicled as having taken place at the holy temple of Srirangam. At the ashram , the washerman employed to wash the clothes of agraham , one day washed LORD Ranganathar’s royal garments as well . The obedient washerman showed the clothes to Swamy Ramanujar with all humility .

Swamy was immensely pleased with his services .

He at once took him inside the temple and walked directly inside along with the washerman.

The washerman was overjoyed with Swamy’s mercy .

Swamy Ramanuja with all humilty prayed and said .

Look at this man’s service to your royal highness .

He has been so careful in washing your garments and our Agraharam garments and been very eager to serve the temple on many occasions .

Please shower your abundant blessings on this soul for his upliftment ..

For the loving services rendered to us this day by him , we forgive the offence of his ancestor the washerman during our Krishna avataram.

And to this day it is the custom for the LORD to receive the royal clothes from the washerman just as he brings them and use it for the Lord .

No approach thus attaches to the glorious Acharyas in upliftment of a seeker .

No case of caste , creed and colour enter their judgements .

Such incidents though trivial are fraught with great significance and important issues as affecting and moulding the society .. 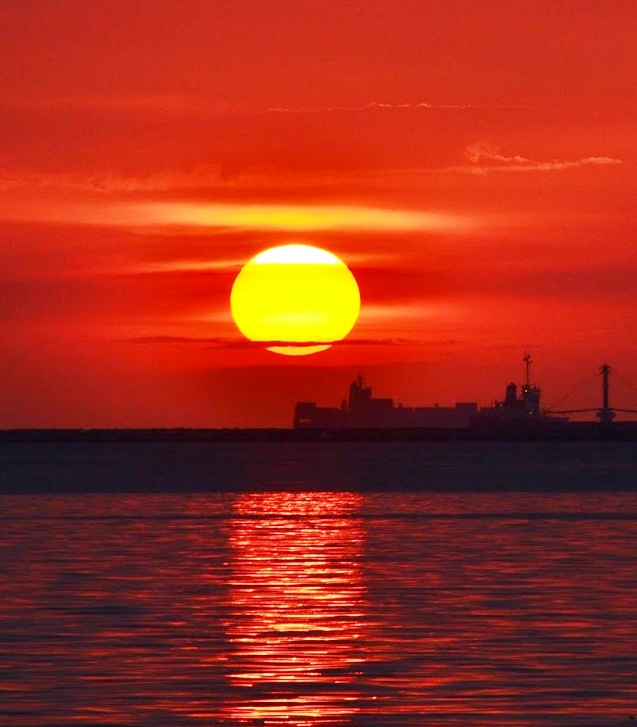 Jagath Acharyar Swamy Ramanuja with His towering personality, Fair complexioned- with dwAdasa oordhva pUndram (12 ThirumaN kaapu ), the pristinely pure saffron yati (sanyaasi) robe (that adds beauty to the fair complexion further), the dark tresses curly hair of sikhA which is so charming on His moon like divine smiling face laden with compassion ( dayA) on us, (Charming and most graceful Thirumukham), the white bright pooNool (yagnOpaveedham), the strong thridhaNdam, the lovely Lotus feet..

It could have been, to those Srivaishnavas must have been blessed with!

How fortunate must have the citizens been those days to be graced by Acharyar walking so gracefully with such an enchanting personality, with great revered disciples Swamy KooratthAzhwAn, MudaliANdaan, Embaar, young Bhattar, Kidaambhi Acchaan, Nadathur Azhwan, Thirukkurugai piraan pillan, Ananthazhwan, kidambi Acchan, seven hundred Yathis , seventy four simhadhipathis who have given us abundant wealth of knowledge ..

As the dear disciple of Swamy Ramanuja , Thiruvarangath Amudanar quotes ,

Having seen Swamy Ramanuja- what a sight it is indeed, which makes one eager to serve the golden feet of his devotees;

Now that taken just a sip from this ocean of auspicious qualities all my past karmaas have been destroyed.