Sree Vishnu sahasranama Sthothra, is a garland of the thousand divine names of Lord Vishnu, strung into a beautiful sthothra by the legendary Rishi “Veda Vyasa” , acknowledged as one of the greatest exponents of the Vedic wisdom. The first 13 stanzas are the dialog between Yudhisthira and Bhishmacharya . The next three stanzas are the customary Dhyana verses…. It is said that in Veda Vyasa’s 149th chapter Anushasanika Parvam of the Great Epic Mahabharatha, the Vishnu Sahasranama Stotra, the 1000 names of the Lord Vishnu are written.. 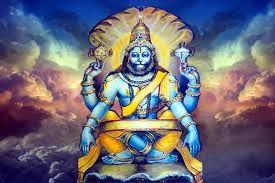 After the great Mahabharata war, as per destiny , Bhismacharya was lying on the bed of arrows . He was letting the world know that he was waiting for the auspicious time [punya kala] for the sun orienting its direction northwards [Uttarayan] for leaving his mortal body. 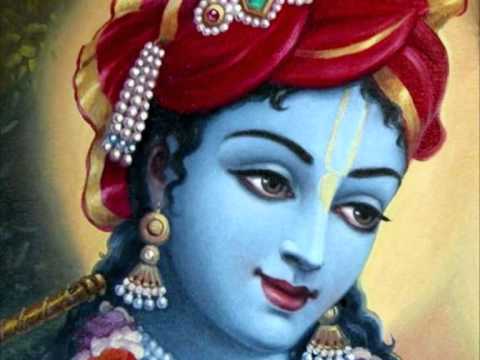 Deep inside his heart he was praying Lord Krishna to bless him with his darshan during his last moments of his life . Bhismacharya was patiently bearing the pain and being a nice devotee had the firmness not to ask the lord for relief and instead waited for the Lord to grace him .

The lord also acted in the same way as his devotee. Since Bhismacharya did not directly call upon Lord , the Lord also decided that he will not use that as a direct reason for giving him his darshan. 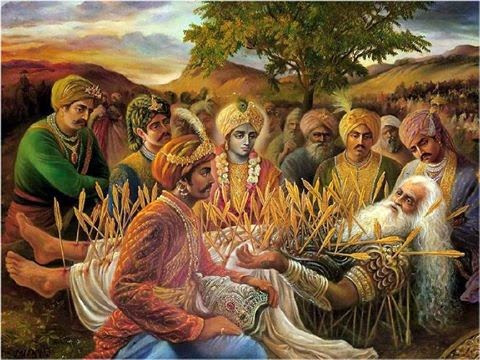 The divine blog crosses over six lakh views and igniting several soulsNovember 22, 2018
Over 6,0000 lakhs divine views ...... igniting souls all over the world in realizing the Supreme Lord divya leela divya desams and divya anubhutee
%d bloggers like this: