The disciple wanted to know  how  to  identify a srivaishnava  ? Swamy sent his  new  disciple from Srirangam to Tirumala to ascertain from the great devotee Ananthazhwan as what was  the quality of a srivaishnava .

The disciple though bit amused with his Gurus instructions proceeded to Tirumala which took him  almost  a  week to reach the holy place .

Being too hungry he reached the ashram of Sri Anantazhwan  and expected some good hospitality from the intimates there .

The Ashram was full of bhagavathas who were having the prasadam . 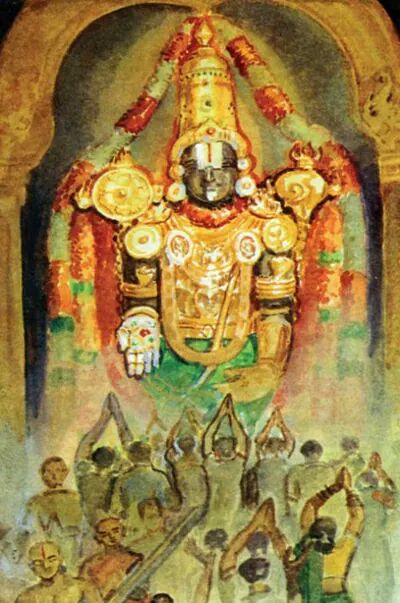 He did not have a proper place to sit along with the guests in honoring the prasadam. He had to wait until everyone finished their prasad which almost took a long time as there were a good number of pilgrims who had come to honor the prasadam.

After some time , Ananthazhwan noticed the new person standing far away . On enquiring from his disciples , he understood he did not have prasad . He  felt sorry that he had not partaken the prasad though he was coming from a very long distance . 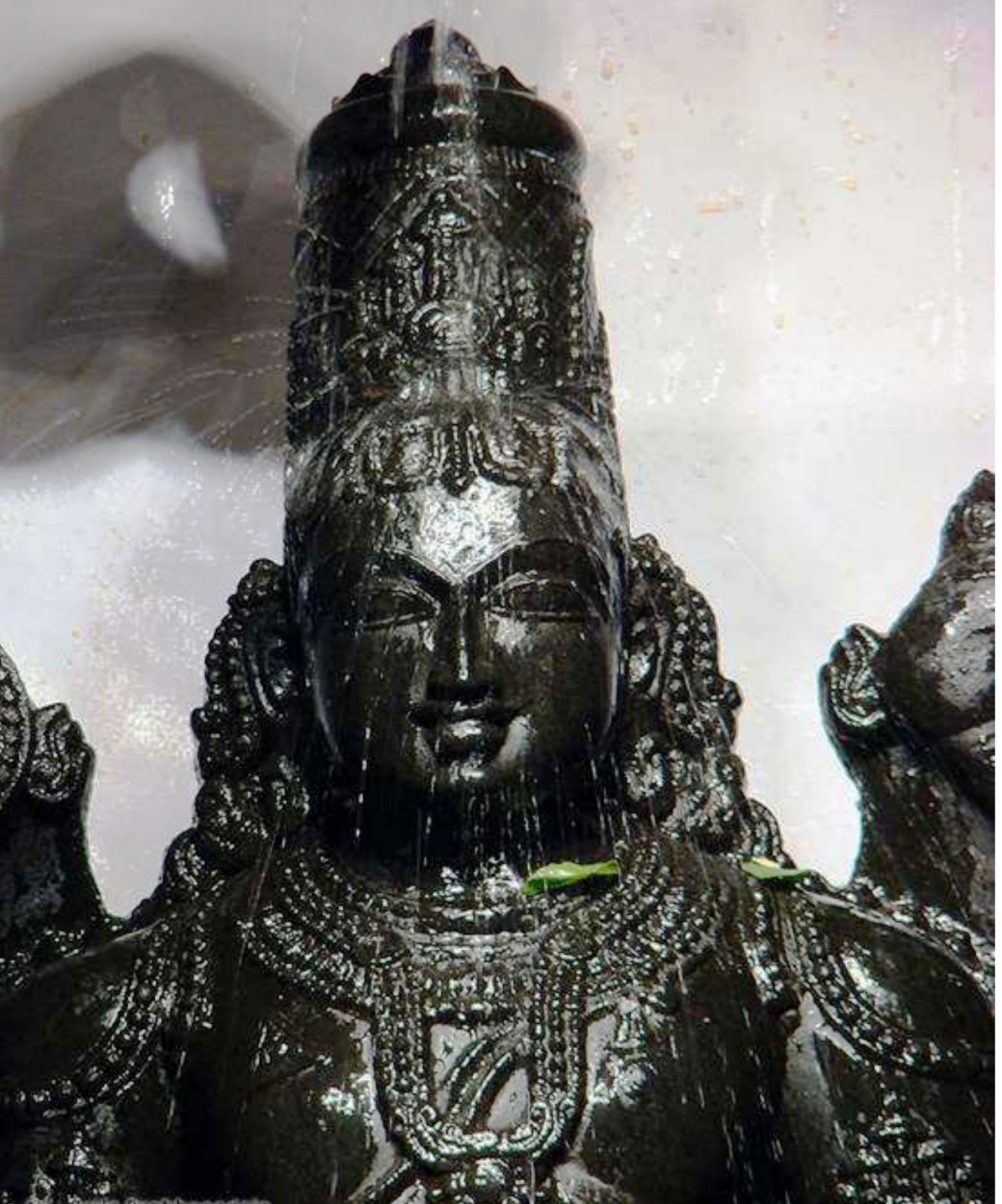 Ananthazhwan went  near  him  and  enquired about his coming from Srirangam .

The disciple promptly replied that his Acharyar had sent him to ascertain the qualities of a srivaishnava from his holiness and he was waiting for his audience .

Ananthazhwan briefly replied that a srivaishnava must be like

The disciple honored the prasad and politely went into the chambers of Swamy’s Ashram .

He pleaded to know the inner meanings of the statement…

Swamy Ananthazhwan out of  compassion answers the following

A crane lives  along with  the aquatic creatures  near a  lake  . Though the river has  plenty of  fishes  , the crane picks up only that  creature  which fits its mouth and leaves that which doesn’t suit her . Similarly a srivaishnava must  pick up the quality of a crane   . 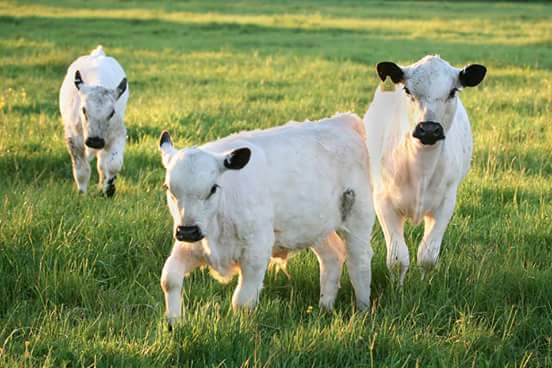 There can be several truths in our  great works that are intended for our deliverance  . 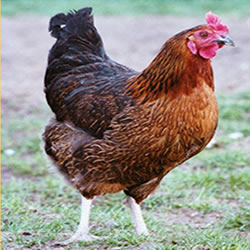 The Hen while moving around heaps of food  will pick up the food which is needed , which is the essence and rejects the ones which is not worth . 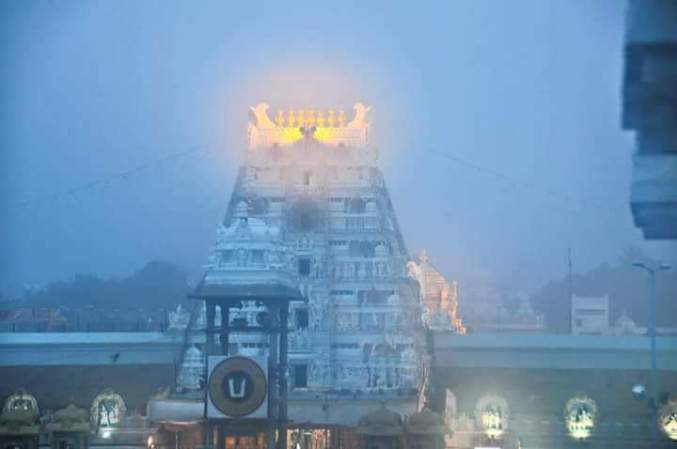 Similarly a srivaishnava  will pick up that is essential truths that takes him to Atmagynam  and upliftment from this samsara.

The external signs  alone  for a vaishnava that decieves the people are dangerous to ones own upliftment  and unfit to be srivaishnava . Tilak , kantmala and attire may project a person as a  srivaishnava but if  it lacks devotion it will doom him .

A true Vaishnava would be self effacing while imparting flavor to the lives of others.

The  last quality was like  the disciple himself  , which means the vaishnava who had come from Srirangam did not show any disrespect to the bhagavathaas or publizise his personnel closeness to Bhattar  and demanded  his authority etc .

Instead he was patiently waiting for his turn for prasad  and exhibited humility .

This is a special quality a srivaishnava  that keeps his ego out of reach.

The entire incident reveals that one must reflect on philosophical truths followed by our revered  Poorva Acharyas and always remain devoted to Acharyar and  the LORD.