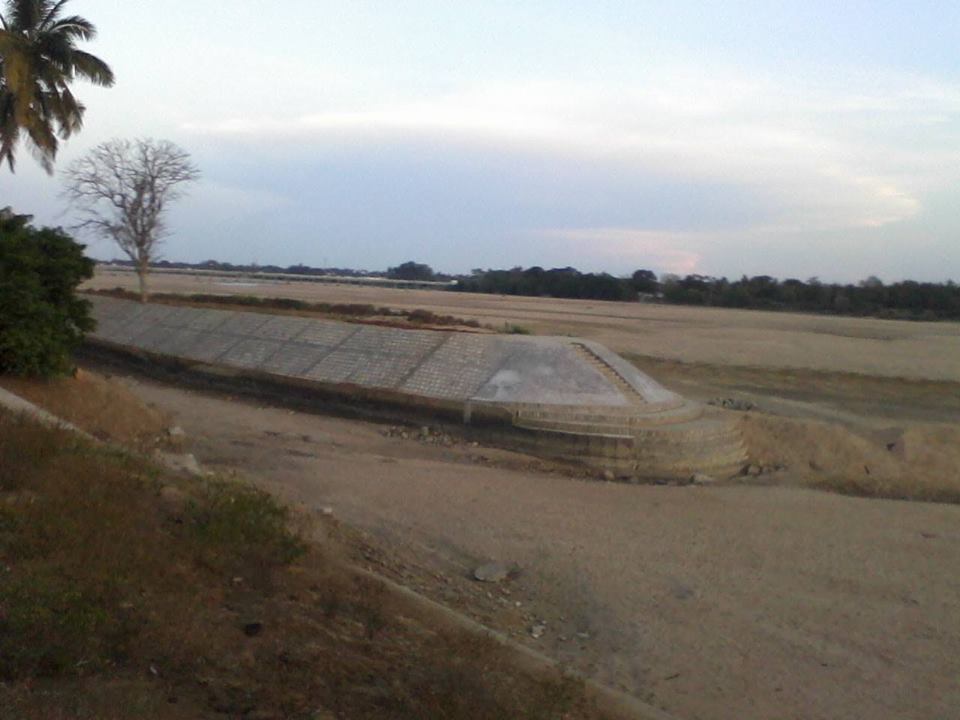 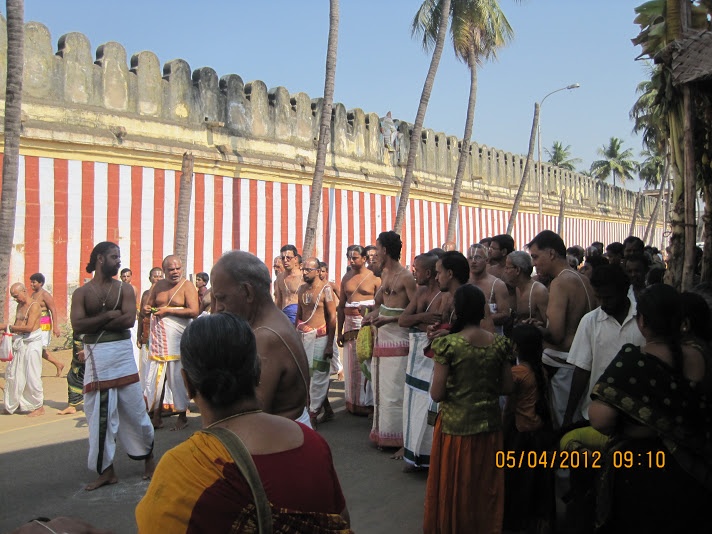 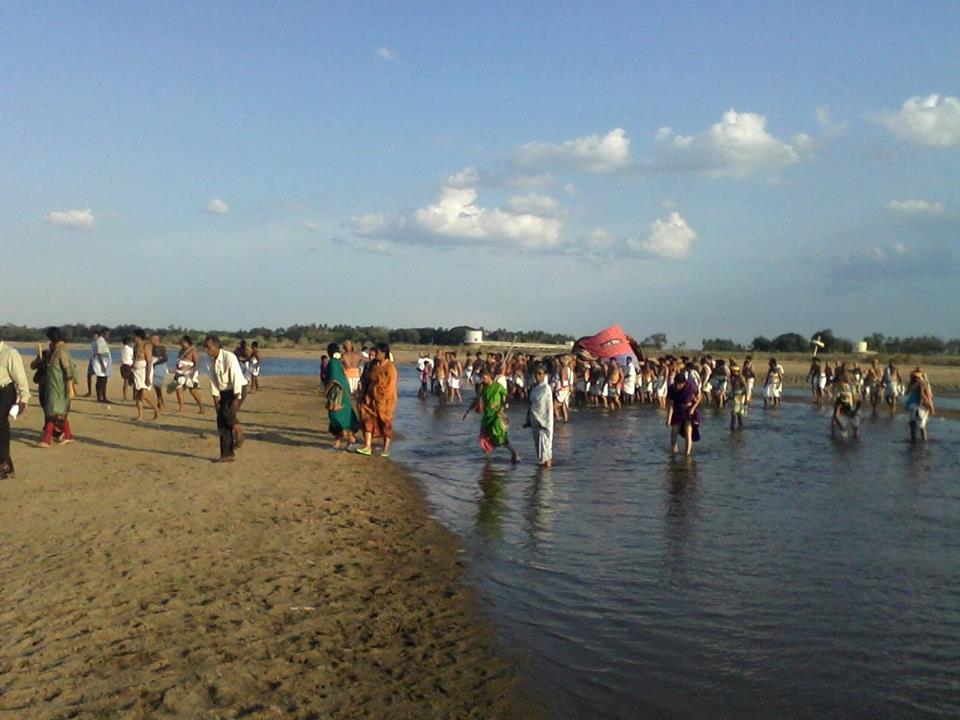 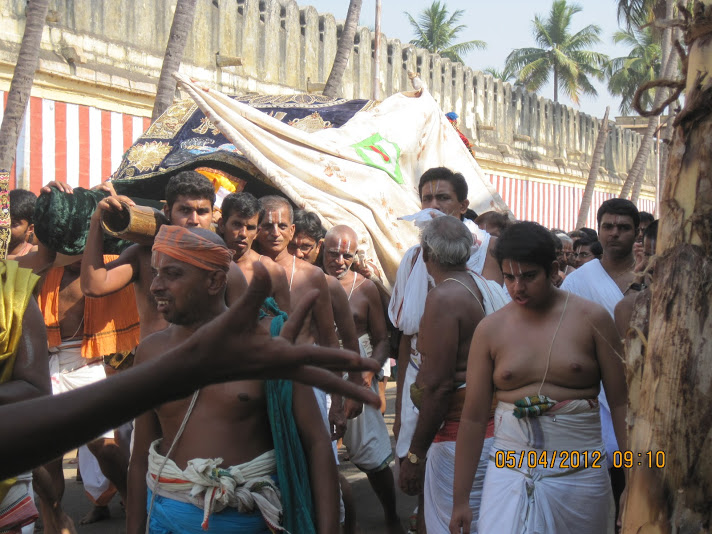 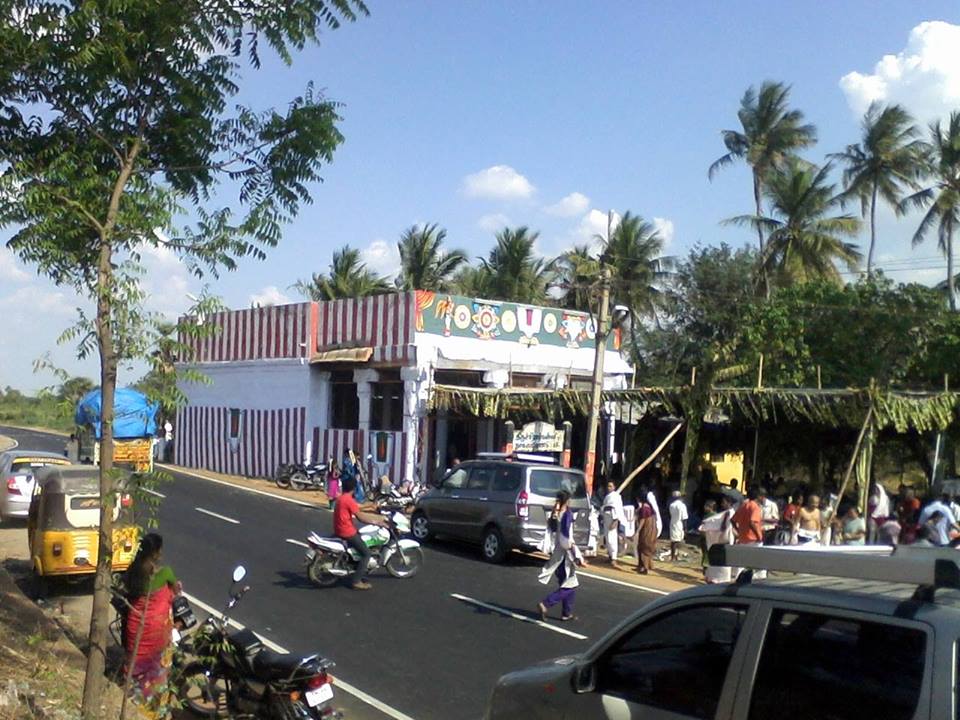 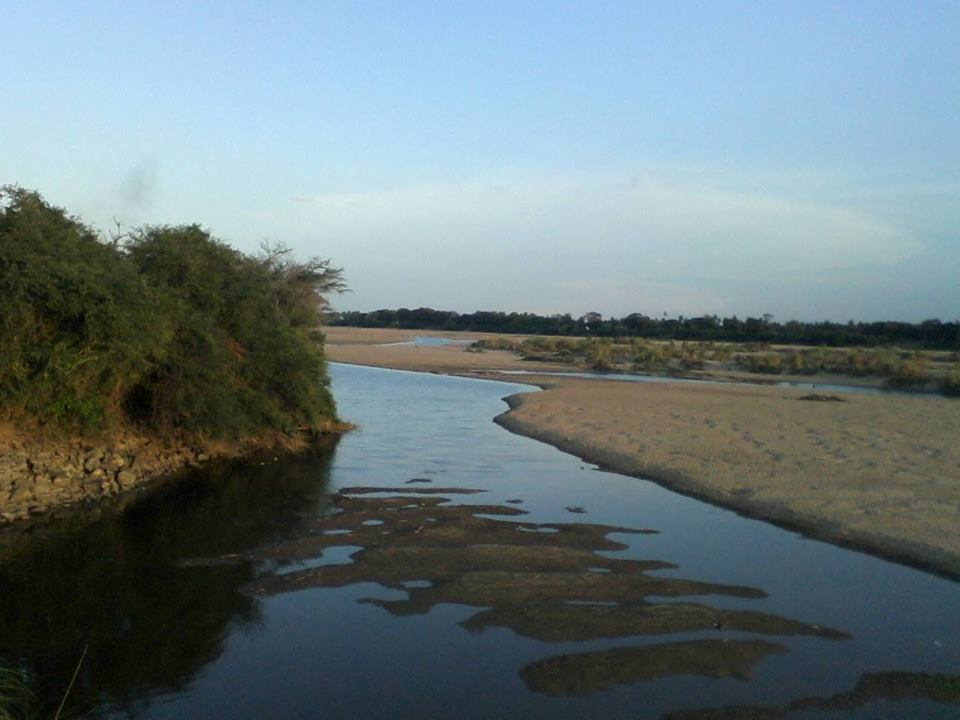 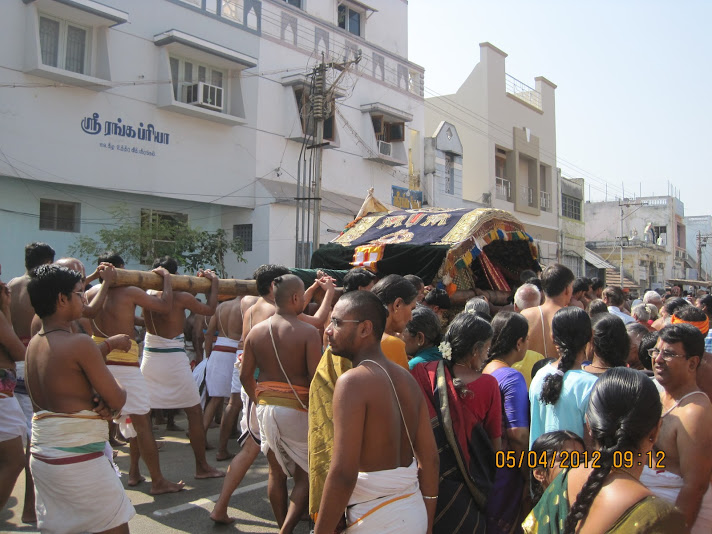 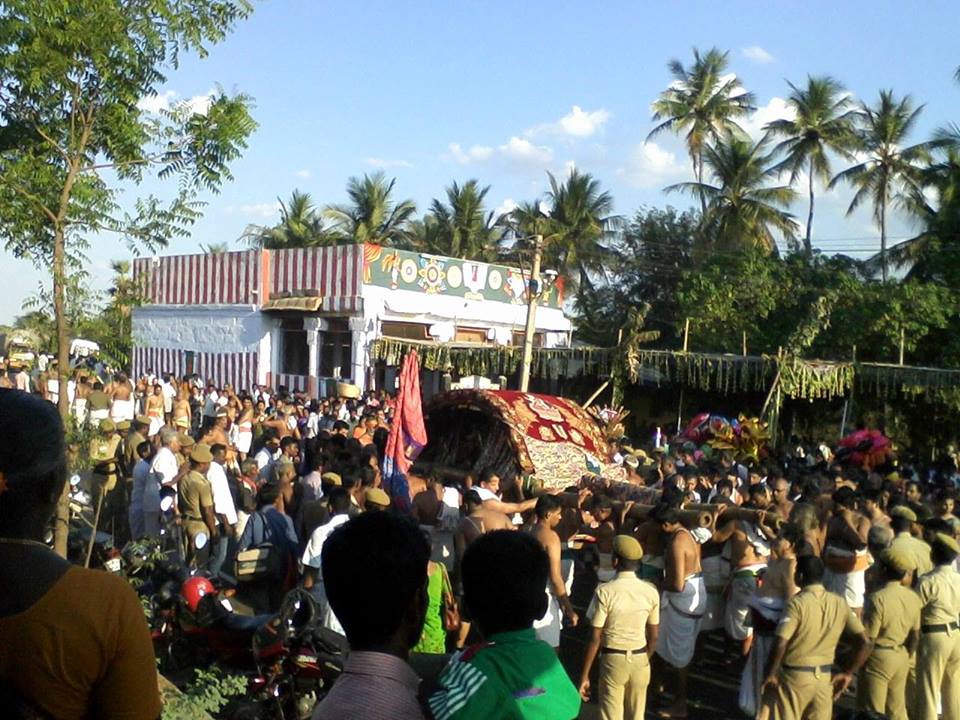 In Srirangam , the capital of Srivaishnavas , Once there lived an old lady with her grandson who was also named as Ranga. The old woman and her grandson were great devotees of Lord Ranganatha. As usual ,one day the grandson went to have a dip in the river Kaveri. However , the river took him away and left him on the banks near Amma Mandapam at Srirangam. The boy Rangan had Lord’s darshan there and He also prayed for his grandmother. In the meantime, the old women was searching for her grandson and Lord Ranganatha appeared before her in the form of her grandson. She took LORD home and fed Him with thayir sadham (curd rice) and vadu manga (tender mango pickle). The Lord ate happily and disappeared when her real grandson arrived. Now on conversation the old lady realized that it was not her grandson who arrived and that had food from her hands but the Lord Himself.

The old women felt sad that had she known that the Lord would come to eat, she would have made akkarai vadisal ( sweet pudding with dry fruits ) and fed the Lord . Out of abundant mercy , Lord appeared before her and told her that He always eats akkarai vadisal at His palace of Srirangam but was longing for the simple food that His devotees have been eating. To enact this incident , every year the Lord sets off to Jeeyarpuram and blesses His devotees there. The Lord accepts offerings on the way towards Jeeyarpuram and reaches Jeeyarpuram Astana Mamandapam around 11 AM the next day. This festival is enacted on the second day, NamPerumal starts on a procession around the Chithra streets at 7:30 AM and arrives at the Garuda Mandapam through Ranga Vilas. He remains at the Garuda Mandapam till the evening blessing all his devotees with His darshan. At 5:15 PM, NamPerumal starts His procession graciously marching towards JeeyaPuram, which is located west of Srirangam across the Vada Thiru Cauveri along the Melur Road. This day signifies His graciousness to go to His devotees who are unable to come to Him and provide His blessings to all. The main purpose of Him to go to Jeeyar Puram is to provide His blessings to his beloved devotees outside of Srirangam as well.

The divine blog crosses over seven lakh views and igniting several soulsNovember 22, 2018
Over 7,0000 lakhs divine views ...... igniting souls all over the world in realizing the Supreme Lord divya leela divya desams and divya anubhutee
%d bloggers like this: