The whole Brajbhoomi vibrates with the name “Radhey Radhey”. Radharani, the dearest gopi of Krishna is “personification of bhakti”. To attain Krishna’s lotus feet, one must pray to RAdharani for HER divine intervention and grace. She alone is capable of uniting us with Lord Krishna. 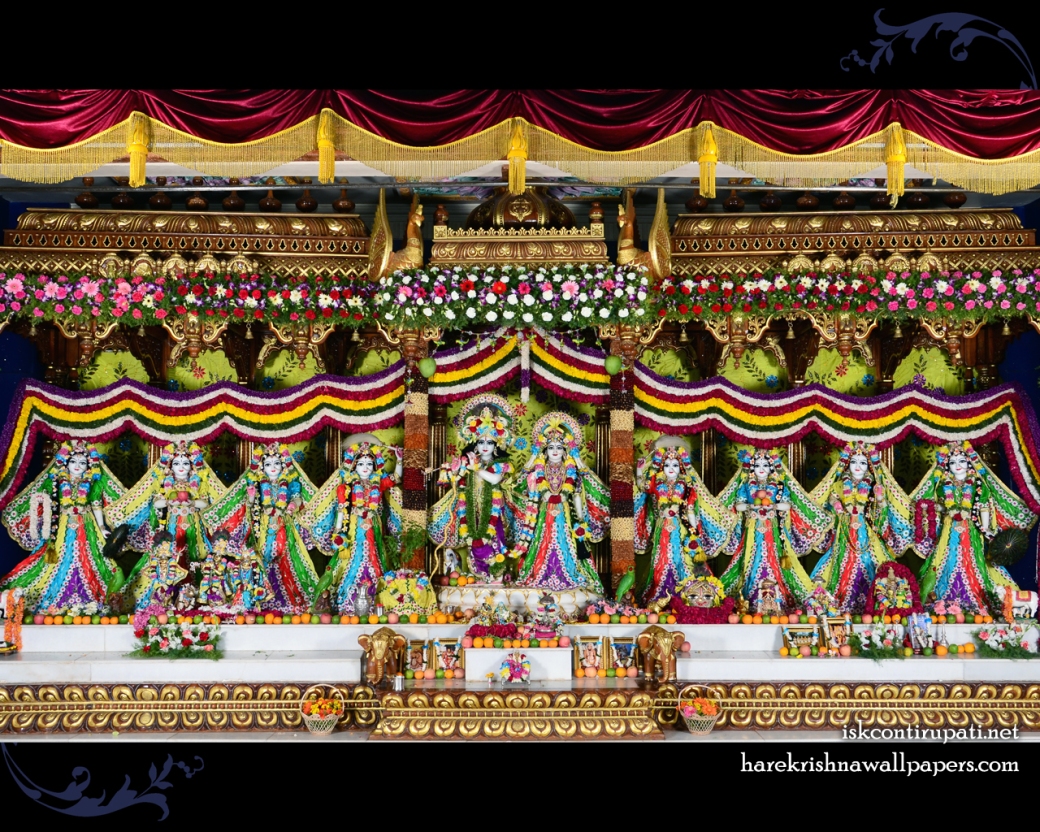 Srimati Radharani, the personification of bhakti and the foremost dearest gopi of Lord Krishna appeared on a lotus in a pond at a place presently known as Rawal to Vrishabanu.

She was affectionately brought up by King Vrishabanu and Kirti Devi at Barsana . When Mother Yasodha along with child Krishna visited Vrishnabanu’s palace, little Krishna went to Radharani and touched her. Due to SriKrishna’s sparsham, the little girl opened her eyes and saw Krishna. From that moment, they became inseparable . It may be recalled that in Kaliyugam, our Kodhai nachiyar(Andal) also appeared near a Tulasi plant and was brought up affectionately by Periazhwar. Like Radharani, Kodhai was also immersed in Krishna bhakti and was enthralled by Gopika bhakti that SHE chose to be one of the gopis in Vrindavan and did paavai nombu for attaining Krishna.!! Finally, she was successful.

At the same time, Vrishnabanu’s brother was blessed with a girl named Chandravalli at Rittora. Chandravali attained Krishna by her own means .

Radharani was always surrounded and served by her thousands of gopi-friends out of which eight of them are very prominent and are collectively known as Ashta sakhis. They are Lalitha , Vishaka, Tungadevi, Rangadevi, Indulekha, Chitralekha, Sudevi and Champakalatha. These sakhis appeared in different villages around Barsana. 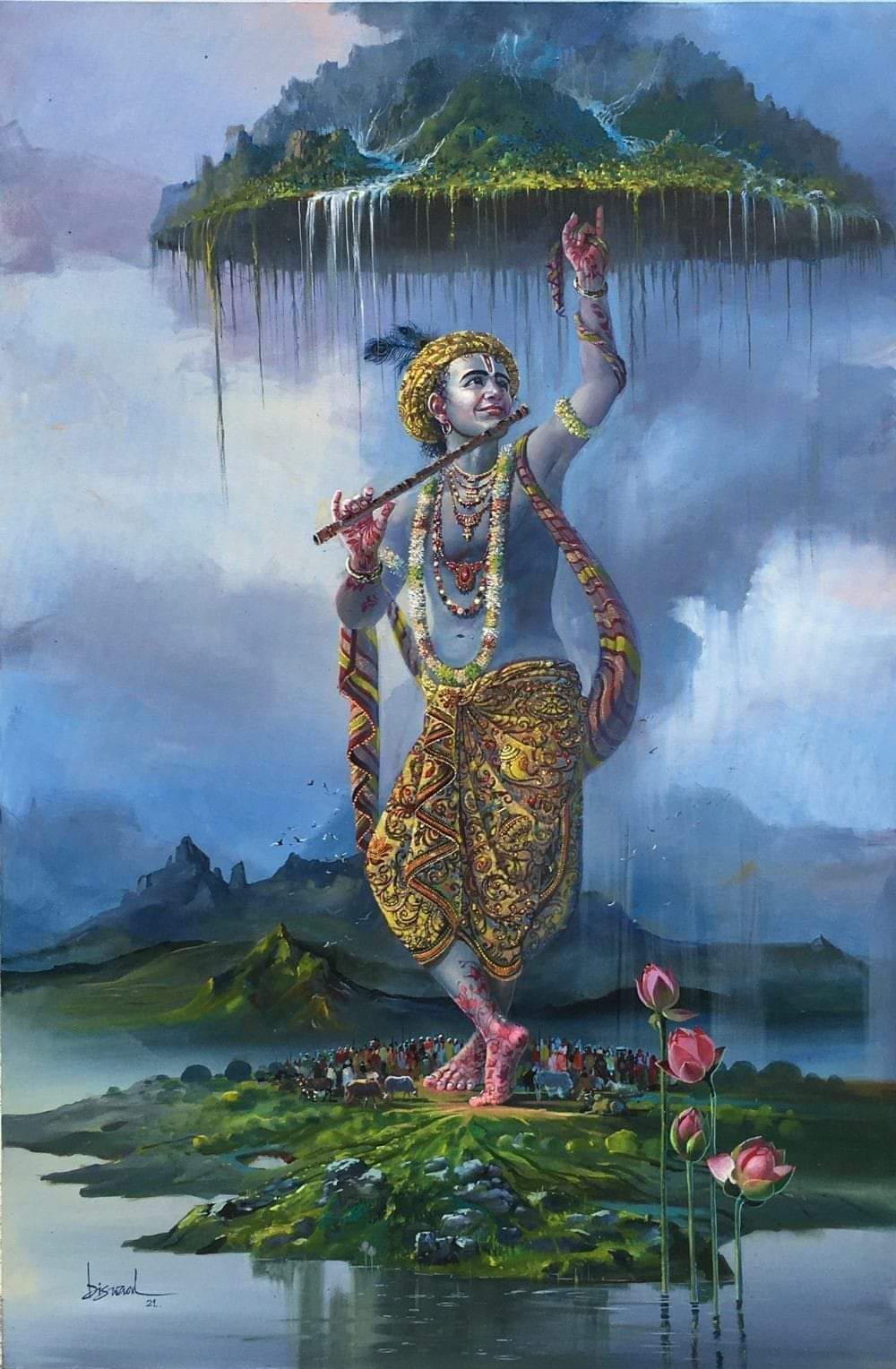 The temple of Radharani is located on a small hill in Barsana . There are four paths leading to the temple. Devotees have darshan of Sri Krishna and Radharani all through the day. On Radhashtami, ( Abhishekham ) thirumanjanam is performed to deity of Radharani which had appeared under a tree.

As per scriptures, there were about 5 lakh gopikas in Vrindavan during Krishnavataaram. All these gopikas were immersed in Krishna bhakti. All the gopis were elder to our little Krishna. Our Krishna stayed in Vrindavan till HE was 10 years old. The exchange of love between our chinni Krishna and gopikas is transcendal and great sages swoon away when they remember the rasa kreeda performed by Krishna with the gopis. It may be noted that Krishnavataram took some 5200 years ago and due to passage of time, all the places related to the divine pastimes of Lord Krishna disappeared. Just about 500 years ago, Krishna and Radha appeared as Chaitanya Mahaprabhu in Mayapur to revive the Madhurya bhakti . When Mahaprabhu arrived in Braj bhoomi, he went into ecstasy and by the will of Providence, discovered all the places related to Lord Krishna. Before I proceed further, I offer my humble obeisances to VEdavyasar who wrote the Srimad Bhagavatham, Sukar who expounded it to Parikshit Maharaj, Chaitanya Mahaprabhu who discovered the transcendental places, the six Goswamis of Vrindavan who revived all those places and to all other devotees like Krishna Premi Swamigal, ISKCON etc for propagating the importance of these places.

All these temples are around Barsana and can be covered within half a day by car if we start early.

In all the temples, we find Radha and Krishna in the centre, the sakhi who appeared at that place is usually seen on right side and another sakhi is on the left side.

Wishing you all a wonderful Radhashtami..