The palace of Dasaratha remained closed for a period of fourteen years after he died  .

The place became abandoned as no one ever moved into it .

Lord Rama on his return from exile after a period of fourteen years , had to enter into the house after HIS coronation .

Since the palace was abandoned for almost fourteen long years , it was necessary to perform few purificatory ceremonies lie Udaka santhee , Punyaakavaacham and other homas etc  .

There were enquiries from the Royal court to get the Royal priests to take up the same . 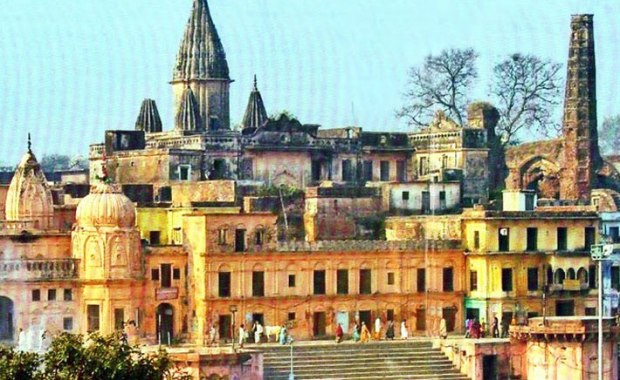 Lord Rama observing the arrangements being made , advised the devotees Sugriva, Hanuman and Vibhishina  to  visit the palace where his father resided  .

They were quick to enter the abandoned palace as per Lords directives . After thoroughly inspecting  the palace they came out informing the same . 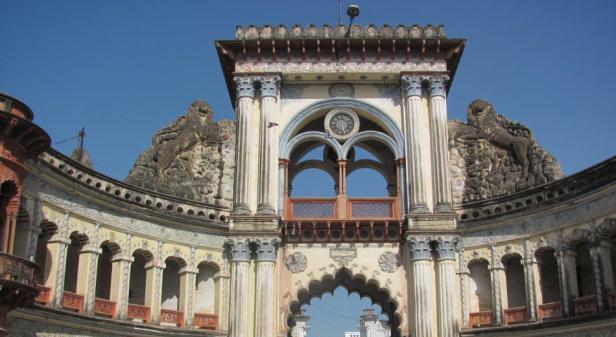 The Lord immediately entered the palace . The Royal Priests were  confused with Lords entry without any purificatory rites being conducted . Lord Rama addressed the gathering saying No purificatory ceremony was needed because the dust from the feet of the great devotees had already fallen inside the palace .

Lord confirms the supreme truth about the holiness attached to the dust of the feet of the devotees . 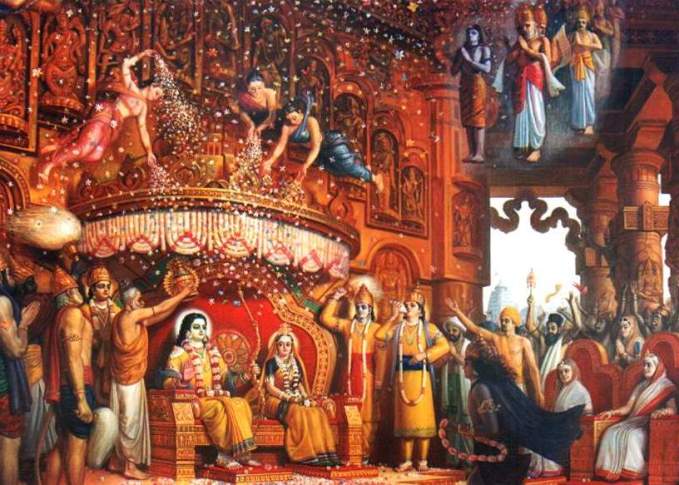 It so happened , that a muhurtha was to be fixed for Gruhapravesham to the new ashram Swamy Alavandar was to about to shift .

Overhearing the news , Mareneri Nambi thought  being a non Brahmin , attending the Gruhapravesham among the elite Vedic seers is improper , so It was fine having a glimpse of the new ashram unnoticed . He managed to see the new ashram by entering the same . This was noticed by another disciple who informed Swamy Alavandar . 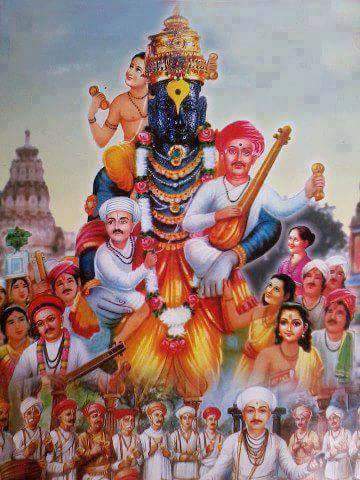 Swamy Alavandar was overjoyed and announced the gruhapravesham ceremony of the ashram  is completed with his disciple entry . Now its time we  all shift to the new ashram .

On inquiring  Swamy  Alavandar informed that as Mareneri Nambi an advanced devotee had entered the ashram there was no need for a better purification or an auspicious time to decide .

7 thoughts on “The dust from the Feet of devotees”